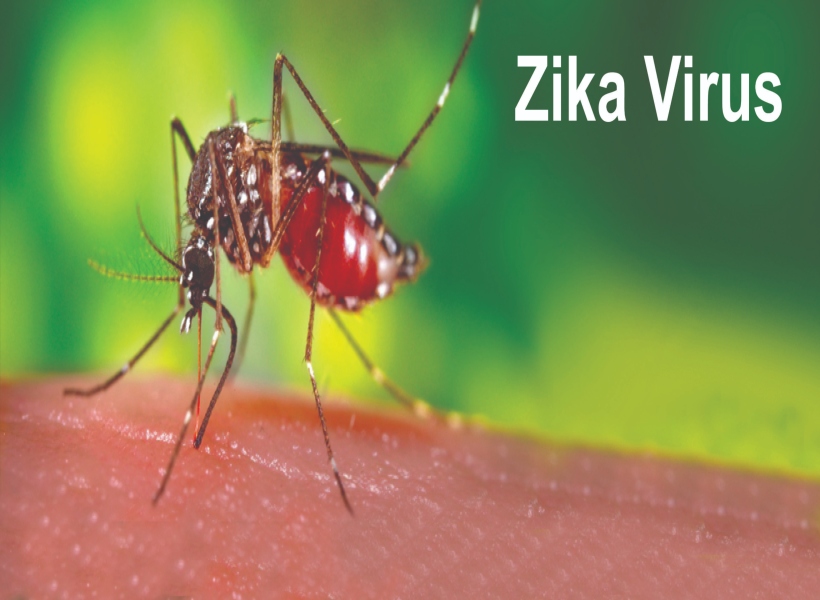 Those within the health sectors of Guyana and other member states of the Caribbean Community (CARICOM) can now breathe a sigh of relief as there is one less public health threat plaguing their environs.

The threat that no longer exists is that of the Zika Virus. This development comes on the heels of data presented by the Caribbean Public Health Agency (CARPHA) to the World Health Organisation (WHO) which indicates that the transmission of the virus in the Caribbean has been interrupted.

According to the CARPHA data, there has been no sign of the virus for over 12 months and if there is, it is currently at undetectable levels. This, by extension, means that any trace of the virus posed very little risks to residents and visitors to the Region.

Backing CARPHA has been information disseminated by countries including: Canada, the United Kingdom, Europe and the United States which showed that no zika virus had been detected for over one year in travellers returning from the Caribbean to those countries.

Convinced that the virus has indeed become inactive, CARICOM by way of letter requested of the WHO Director General an immediate reclassification of CARPHA Member States from Category One [having active zika virus transmission] to Category Three [having no zika virus transmission]. Detailed in the letter was the argument that the classification system had outlived its useful purpose.

CARPHA’s Executive Director, Dr. C. James Hospedales, explained that the Zika virus classification was not only having an adverse impact on the Caribbean, but it was also against the tenets of the International Health Regulations [IHR].

The efforts of CARPHA, its Member States, CARICOM, and other regional and international agencies have yielded fruit as the WHO Zika virus country classification scheme is no longer active, Dr. Hospedales said.

Zika is a virus transmitted primarily by the bites of infected Aedes type mosquitoes. People with the virus have been known to have symptoms lasting from two to seven days including: mild fever, skin rash, conjunctivitis, muscle and joint pain, malaise or headache. There have also been reports that its symptoms were farther reaching, since it was found that the virus could be transmitted from a mother to her unborn child. This condition is called microcephaly which prevents the brain from developing properly. Guyana had recorded a total of 17 cases of microcephaly during the outbreak of the virus.