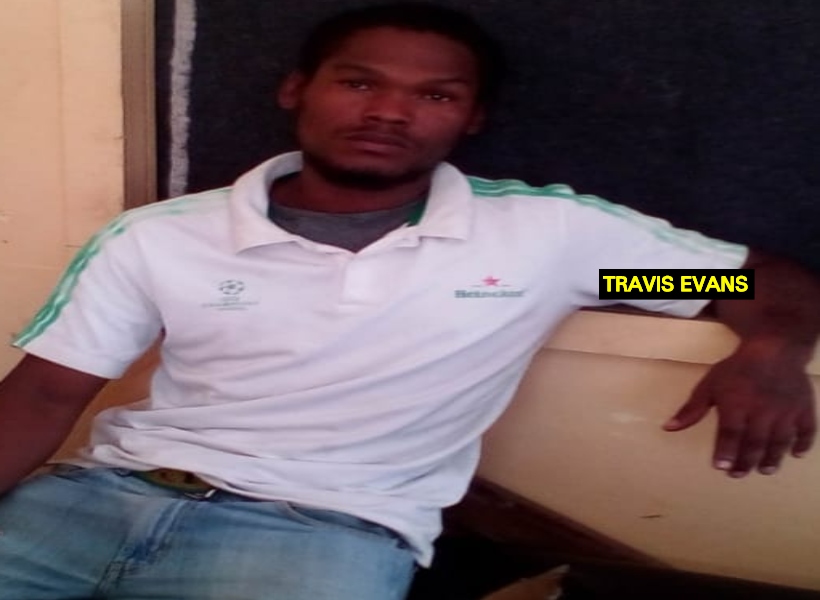 In August 2018, 23-year-old Evans was remanded to prison for the murder of Timehri youth, Ronsley Clarke at ‘C’ Field Sophia on August 02, last. Clarke, 21, of Fire Station Road, Timehri, was shot twice about his body in full view of his friends.

The shooting is suspected to have been the result of an old grievance between the Clarke and the accused.

Sudesh Dyal and Dextroy Pollard on the other hand were remanded to prison for break and enter and larceny on separate occasions. They remained at large.