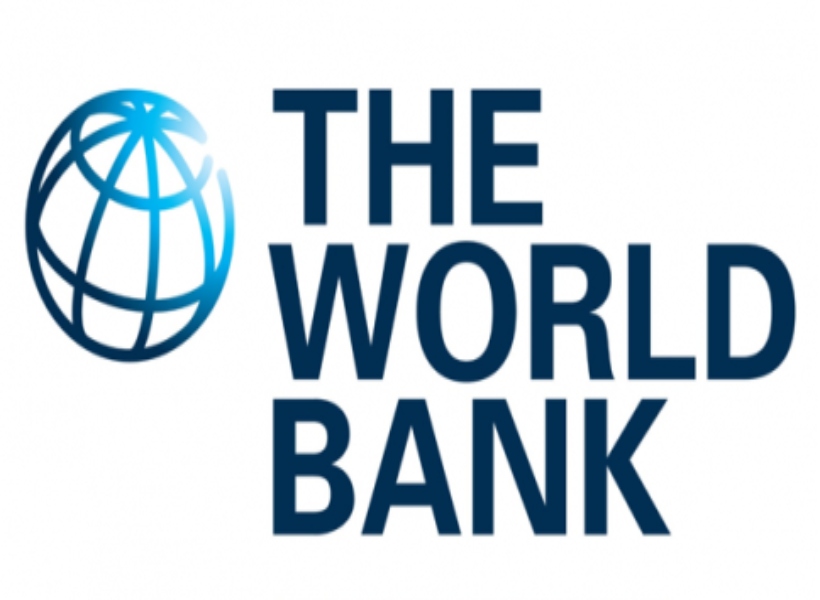 One of Guyana’s development partners, the World Bank, is not pleased with the level of compliance that exists for financial disclosure laws. This was specifically noted by the World Bank’s Senior Country Officer for Guyana, Suriname and Belize, Pierre Nadji.

During a telephone interview with the Guyana Standard, the official said that although the law requires public officials to declare their assets to the Integrity Commission, there has been blatant noncompliance for 21 years. And what is worse is that there is no record of any person being penalized, the official expressed.

Nadji said, “The law sets out both criminal and administrative sanctions for nondisclosure. If a person fails to file a declaration, that fact can be published in the daily newspapers and the official Gazette.  Failure to comply with the law can lead to a summary conviction, fines, and imprisonment for six to 12 months.”

The World Bank official pointed out as well that if property is not disclosed as required, the magistrate convicting the defendant must order him or her to make a full disclosure within a set time.

He added, “But no such publication or convictions occurred during the years the law existed. It is especially troubling to the World Bank. If you can’t respect the laws that exist or the oversight bodies, then what happens with the coming of oil? Money is being expended to strengthen existing laws and systems but they have to be complied with otherwise, what is the point?”

The official also bemoaned the manner in which the law on public access to information is applied. In this regard, he noted that the law provides for persons to secure access to information under the control of public authorities and for the appointment of a Commissioner of Information. In 2013, Nadji reminded that the government appointed a Commissioner, Charles Ramson Snr., but it failed to issue implementing regulations to ensure he does his work effectively. He pointed out that the current administration has made the same mistake, as such; requests to the Commissioner remain infrequent.

On this note, Nadji said that the government and particularly civil society must ensure that proper disclosure laws are not only in place but respected.

He concluded, “With billions of dollars in revenue on the way, Guyana will have to arm itself with all the necessary disclosure laws and regulations and seek to apply those that are in place. Otherwise, the oil sector is doomed to be shrouded in secrecy.”