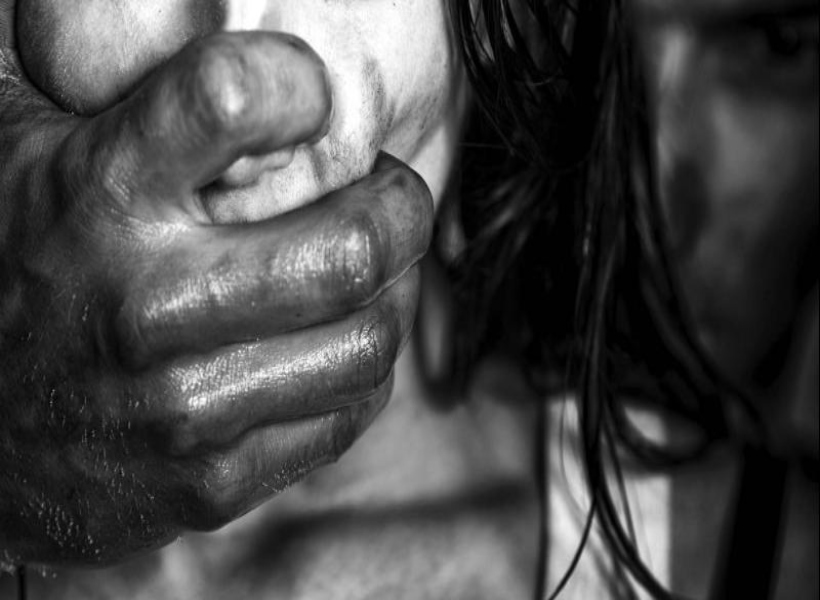 Investigators from the Guyana Police Force (GPF)’s Criminal Investigation Unit (CID) are looking to question a popular promoter who has been linked to several rape allegations in the past few months.

Reports are that the rape occurred after the promoter, with the help of a friend, allegedly spiked beverages served to women at parties. These incidents have reportedly happened at two popular entertainment spots in the city.

The Guyana Standard has been informed that at least two women have provided information of the alleged rape to the police. A third victim, who is now residing overseas, has refused to give evidence against the suspect.

A police source said that the victims who have come forward thus far claimed that there are more persons who had been sexually molested by the promoter but they were not prepared to speak out at this time.

The alleged suspect has since been fired from one of the clubs where he was a senior manager. A friend, who is said to have been aiding the molester, has been suspended from the fast-food outlet he had been working at until a probe has been completed.

Based on information reaching this news agency, the suspect—while heading the club, would buy potential victims drinks and invite them to hang out with him at the next upcoming event.  It was at these parties that he is said to have spiked drinks served to the victims.

Some of women claimed that they were molested at a private hall that is located next to the club. “He gets them high and raped them. Quite a few cases happened at the first club but when people started to talk, he quiet down,” a source said.

The Guyana Standard was informed that when word of the alleged rape reached the club’s owner(s), the suspect was fired.

“Everyone in the circle knew what he was doing but because none of the women ever said anything, people never thought anything of it. People thought that these women were willingly doing drugs with him—no one knew he was drugging them,” the source said.

An investigation has since been launched with the police calling for victims to come forward. This allegation comes at a time when women around the world are embracing the #MetooMovement by coming forward with stories about sexual harassment.