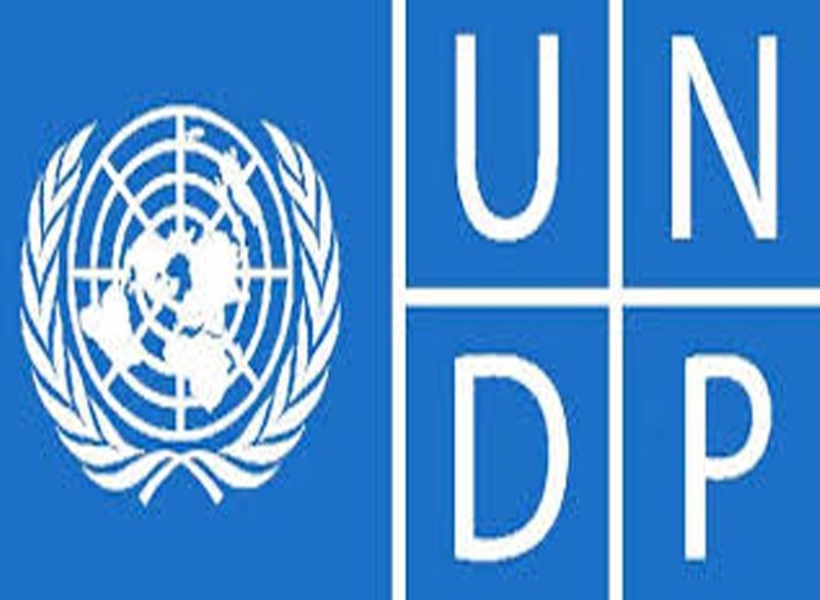 The United Nations Development Programme (UNDP) is not satisfied with the way cases of rape and domestic violence are being handled by the local authorities.

In one of its most recent reports to the Ministry of Social Protection, the body which seeks to protect human rights said that while the law criminalizes rape and domestic violence and there are sufficiently stringent penalties in place, successful prosecution of such matters is infrequent.

Based on media reports and commentary from Non-Governmental Organizations and health institutions, the UNDP said it is also worrying that the high incidence of rape and sexual assault is not reflected in official statistics.

It pointed out too that many survivors did not report rape and other forms of sexual assault to authorities, presumably due to fear of stigma, lack of confidence in authorities, retribution, or further violence, as well as the poor performance of the justice system. As of September, the UNDP noted that there have been 200 reports of rape and only 36 persons charged.

The Programme continued, “The law prohibits domestic violence and allows victims to seek prompt protection, occupation, or tenancy orders from a magistrate. But the processing time for protection orders takes two to three days when the international standard is within hours.”

It added, “This needs to be improved. Also, penalties for violation of protection orders include fines up to $10,000 (US$50) and 12 months’ imprisonment. We recommend that this needs to be amended. There needs to be harsher penalties in place. The Ministry must address before 2020.”

Furthermore, the UNDP called on the Ministry to work with the relevant bodies in addressing the large court backlog of over 1000 cases alleging rape.

It stressed that the delay in addressing these cases in a timely manner has led to a lack of confidence in obtaining a remedy through the courts. It pointed out that disheartened victims end up reaching a pecuniary settlement out of court due to the perception that justice is being delayed.

The UNDP also urged the Social Protection Ministry to address reports of police accepting bribes from perpetrators and other reports of magistrates applying inadequate sentences after conviction.