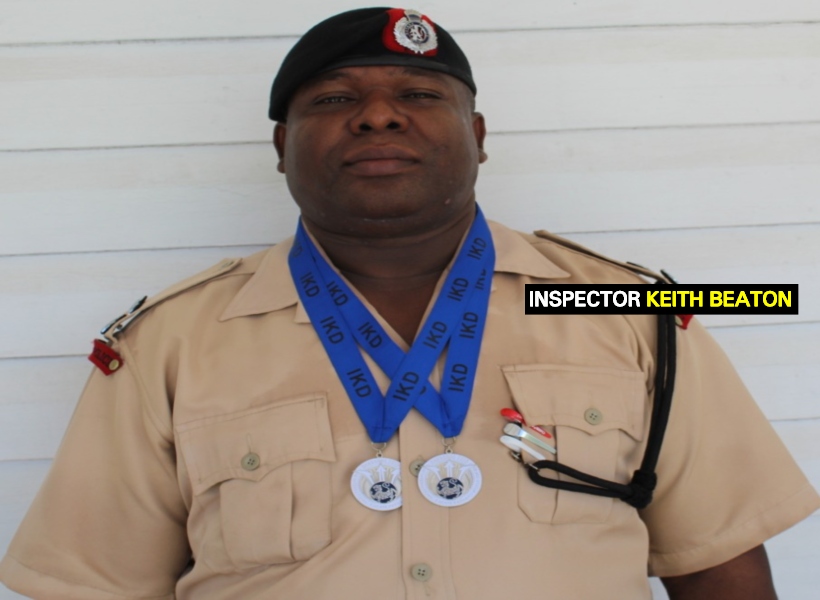 Police Inspector Keith Beaton is a Karate Master and he certainly isn’t taking his expertise lightly. Inspector Beaton got his training from the Association Do Shotokan Karate – Guyana, located at the Young Men Christian Association (YMCA), Thomas Lands.

He has been practicing Martial Arts for over twenty-eight years and has won numerous accolades for his outstanding performances.

Master Beaton said that Karate has impacted his life in a huge way. He said too that it has played an important role in his career as a police rank as it has taught him discipline and also provided him with the skills in un-armed defense and combat, using lesser force. But Inspector Beaton has not been selfish with the knowledge he has learnt over the years. He has, moreover, is not oppose to teaching students at the Association Do Shotokan, including a
number of ranks of the Guyana Police Force.

Inspector Beaton said that his goal is to continue to give back, especially to vulnerable groups such as women and children by teaching them too about the basic skills of self-defense.