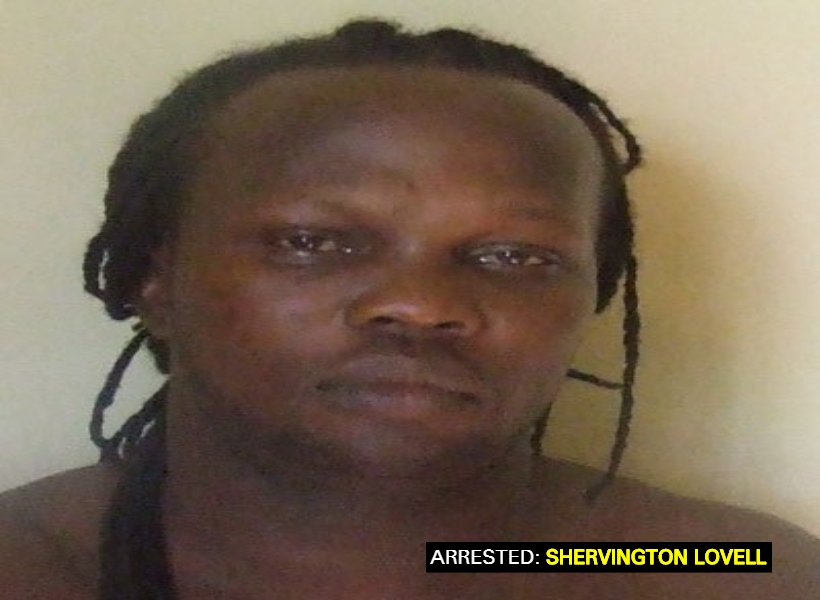 The Customs Anti Narcotic Unit (CANU) has confirmed that Tower Hotel owner, Shervington Lovell called “Big Head,” along with another individual, was yesterday arrested in Jamaica for suspected drug trafficking.

The Guyana Standard has been informed that the businessman was traveling from Guyana to Jamaica when he was nabbed. A second person who was in his company was also arrested. It is unclear if the Tower Hotel owner was arrested at the airport in Jamaica or at some other location. But he was detained shortly after arriving there.

His arrest was aided by the United States of America (USA)’s Drug Enforcement Unit. This news agency has been told that the US will be looking to extradite the businessman. According to information received, the hotel owner was being investigated by the DEA in the US and also Guyana for at least 10 years. He was being probed for money laundering and drug trafficking in the foreign country.

In Guyana however, he was being investigated for both drug trafficking, money laundering and at least three cases involving the murders of drug lords. For all the cases, the businessman was questioned locally and subsequently released.

It is suspected too that the hotelier is linked to one of the illegal planes that was found in the interior location sometime between 2014 and 2016. That aircraft it is suspected came from Columbia.