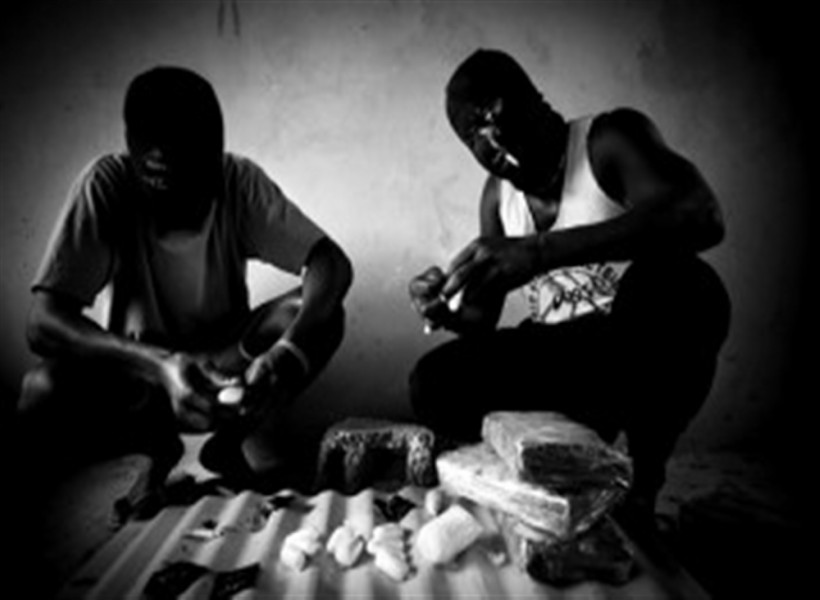 The International Security Sector Advisory Team (ISSAT) has noted that over the past decade, there has been a rise of powerful drug trafficking organizations, which have demonstrated an ability to influence Guyana’s democratic institutions.

In one of its reports, ISSAT highlighted that these organizations have developed important strategic connections within the police force and judicial system, which allow them to operate with relative impunity.

The ISSAT highlighted that “Guyana has become home to relatively large-scale drug trafficking organizations, making it a significant transit nation for cocaine bound for Europe and the United States. Guyanese customs officials claim that as much as 60 percent of the cocaine which enters Guyana is smuggled across the western Venezuelan border. From there, it is usually transferred to commercial freight vessels, most of which leave from the shipping hub of Georgetown.”

With Venezuela as a crucial transit country for the European cocaine market, the team said that these criminal structures will likely see an increase in profits, thus leading to greater sophistication and influence. It said, “This makes them the biggest threat to the integrity of Guyana’s government institutions in the immediate future.”

Further to this, the Security Sector Advisory Team said that complicating the security problems for Guyana as it relates to drug trafficking rings, is a political culture dominated by divisions between the Indo-Guyanese majority and Afro-Guyanese minority, with the former complaining of unfair victimization by the police and the latter of purposeful exclusion from power.

ISSAT believes that this creates a political climate ripe for corruption and tampering with the judiciary branch. It emphasized that this only makes the crime problem more difficult to address by the Ministry of Public Security and the Government at large.

The ISSAT is an institution that provides practical support to various countries in efforts to improve security and justice.