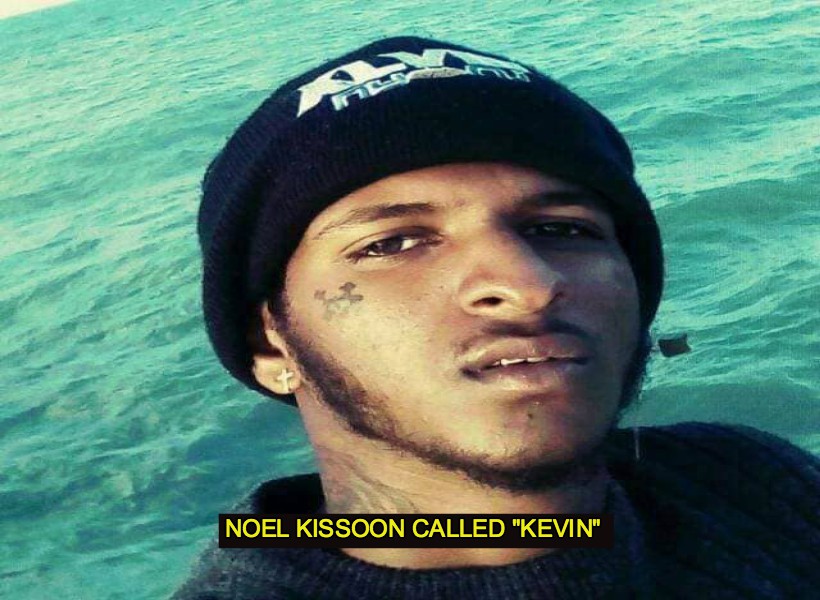 A 19-year-old suspected bandit was gunned down around 05:45 hrs this morning during a confrontation with the police at his Lot 808 Zeelugt New Housing Scheme, East Bank Essequibo (EBD) home.

The deceased has been identified as Noel Kissoon called “Kevin.” He was shot once to the abdomen and died while receiving treatment at the Leonora Cottage Hospital.

The 19-year-old was fatally shot hours after assaulting and robbing a Zeelugt couple at their home. A ring that was stolen from the female victim was found on one of the deceased’s fingers while the other stolen items were recovered inside his home.

According to information received, around 19:00 hrs last night, a man and his wife were relaxing on their veranda at Zeelugt when they were confronted by the 19-year-old who aimed a gun at them while demanding their valuables.

This news agency was told that the young bandit gun-butted both his victims and eventually carted off with an undisclosed amount of cash, four cellular phones, a ring, and two gold bands.

A police report was subsequently made and early this morning, investigators, acting on information went to the suspect’s house.

The Guyana Standard was told that when the police arrived at Kissoon’s home, he exited with a gun and pointed it at ranks. He was later shot to the abdomen after behaving in a dangerous manner and threatening to shoot the lawmen.

His body is currently at the Ezekiel Funeral home awaiting a Post Mortem examination.

According to information received, Kissoon was previously convicted for break and enter and larceny and currently has four pending matters before the court for robbery under arms, possession of narcotics and rape.