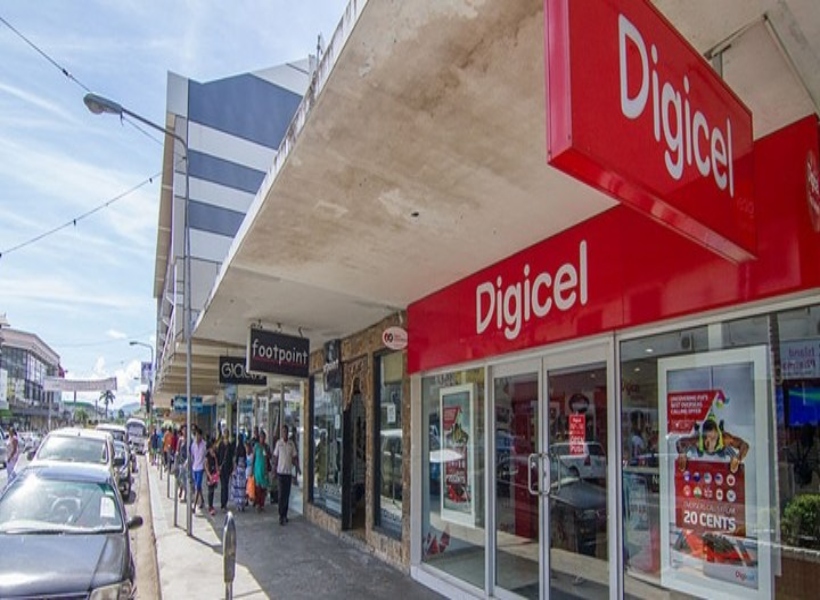 The Guyana Telephone and Telegraph (GTT) has written to the Government expressing “great concern” over the fact that crucial financial documents for its competitor, Digicel, are not present at the Commercial Registry.

In a letter seen by the Guyana Standard, GTT’s Chief Executive Officer (CEO), Justin Nedd informed the Commercial Registrar ( ag), Geeta Baijnath of this troubling fact. Specifically, Nedd said that his company requested Digicel’s financial statements and annual returns for the years 2007 to 2017 but was subsequently told that the documents are not available.

Nedd further stated, “We are in receipt of the audited financial statements for the fiscal year ending March 31, 2013, of U-Mobile (Digicel) Inc. based on a request in 2015. This suggests that the statements were once in the possession of the Registry…”

The GTT CEO made it clear that his company paid for the 2007 to 2017 records and asked that they be provided before the end of the month.

When contacted on the matter, Statia said that two of his officers have been assigned to investigate the matter. He said that GTT’s need for the financial documents stems from allegations that Digicel has been using an illegal bypass from Suriname to feed its Guyanese customers with data.

Statia said that GTT has complained that Digicel’s actions in this regard have led to billions of dollars in losses.

The tax chief said, “GTT complained to us and even the Minister of Finance that they want an investigation. They called for Digicel to make public, its records detailing tax payments on the revenue generated by the perceived illegal bypass operation in the interest of transparency. But Digicel did not budge. So GTT turned to us. They presented a very convincing case to us, which states that the illegal bypass operation has been active for more than five years, costing the country approximately US$30M. So we will proceed to look into it.”

The Commissioner General said that he and a team from the Public Utilities Commission will be meeting this week with GTT on the matter.