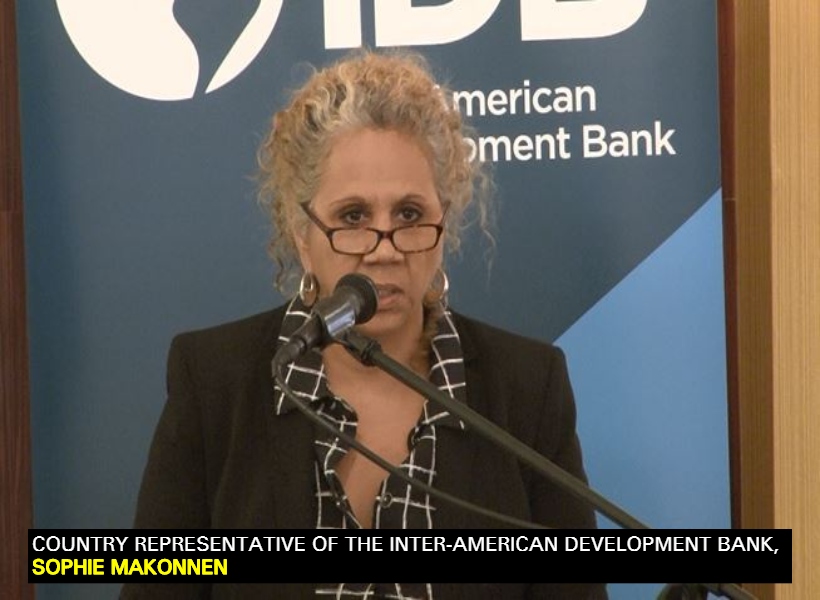 Despite the Constitution’s guarantees of an independent judiciary, this arm of the State has been negatively affected by ethnic-based political divisions in the country. This point was recently raised by Country Representative of the Inter-American Development (IDB) Bank to Guyana, Sophie Makonnen.

During her interview with the Guyana Standard, the IDB official noted that since 1980, both the People’s Progressive Party (PPP) and the People’s National Congress (PNC) have used their time in power to fill the courts with “supporters, meanwhile, the judiciary struggles to serve as an effective check on either the executive or legislative branches.”

Makonnen said it should be troubling to any leader that in the World Economic Forum’s 2015-2016 Global Competitiveness Report, Guyana ranked 93rd out of 144 countries for judicial independence.

Citing statistics from her institution, Makonnen said that Guyana has roughly 3.5 judges per 100,000 people, a ratio far lower than other judiciaries in the region. She said that Trinidad and Tobago, for instance, has 6.3 judges per 100,000, and the Dominican Republic has 7.0. The IDB official said that estimates put the judicial vacancy rate in the country between five and 50 percent.

Further to this, Makonnen noted that after 50 years, it is “alarming” that Guyana’s legal system still faces some fundamental procedural problems.

In this regard, she said, “Delays in judicial proceedings are still common and are caused by a lack of trained legal officials and inadequate resources. In 2015 for example, nearly 41 percent of prisoners in the country had not yet been tried or convicted, and were being held in pre-trial detention which can last several months and does not count towards a convicted suspect’s criminal sentence.”

The IDB official added, “The backlog of cases, along with an underfunded penal system, has caused prisons to become overcrowded. According to estimates by the United Nations, the five prison facilities in Guyana hold 2,100 inmates, nearly 135 percent of their official capacity.”

The IDB official stressed that it is understandable that the current administration may be fixed on developing its systems for the oil and gas industry. But Makonnen noted that leaving many of the judicial issues unaddressed can also have implications for Guyana’s business sector, much of which will be overshadowed by the booming oil industry to come.