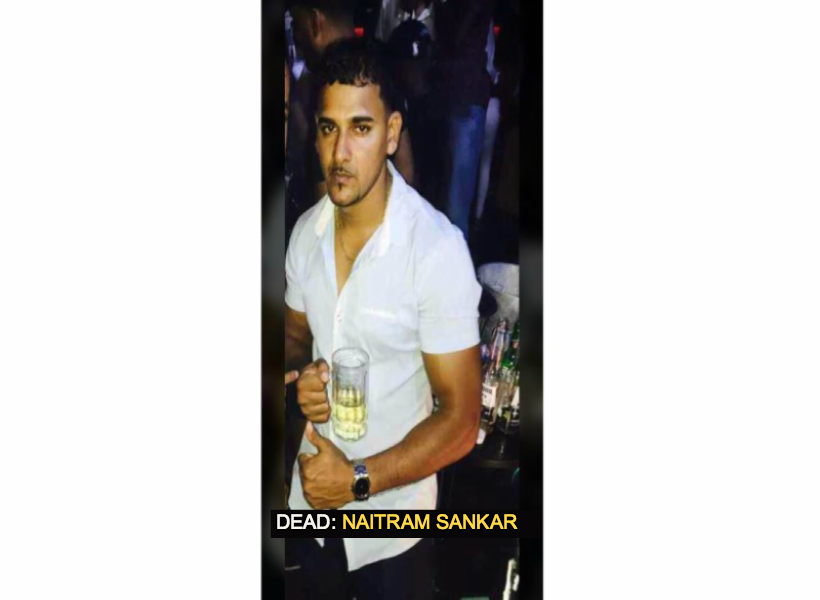 A resident of Agricola, East Bank Demerara (EBD) died this afternoon killed while a 56-year-old pedestrian is battling for her life following an accident on the Queenstown Public Road, Essequibo Coast.

The deceased has been identified as 28-year-old Naitram Sankar of Agricola. He died while receiving treatment at the Suddie Public Hospital.

Pedestrian Juliet Miller of Queenstown remains a patient at the Suddie Hospital. She suffered a fractured hip along with other injuries.

The Guyana Standard was told that Sankar, who was the rider of the motorcycle, CG 1530, was proceeding south along the eastern carriageway of the road at a fast rate when he suddenly ended up on the western parapet of the road—colliding with the pedestrian.

After hitting the 56-year-old woman, Sankar reportedly crashed into a utility pole.

Both pedestrian and motorcyclist were picked up and rushed to the hospital where the young rider was later pronounced dead.