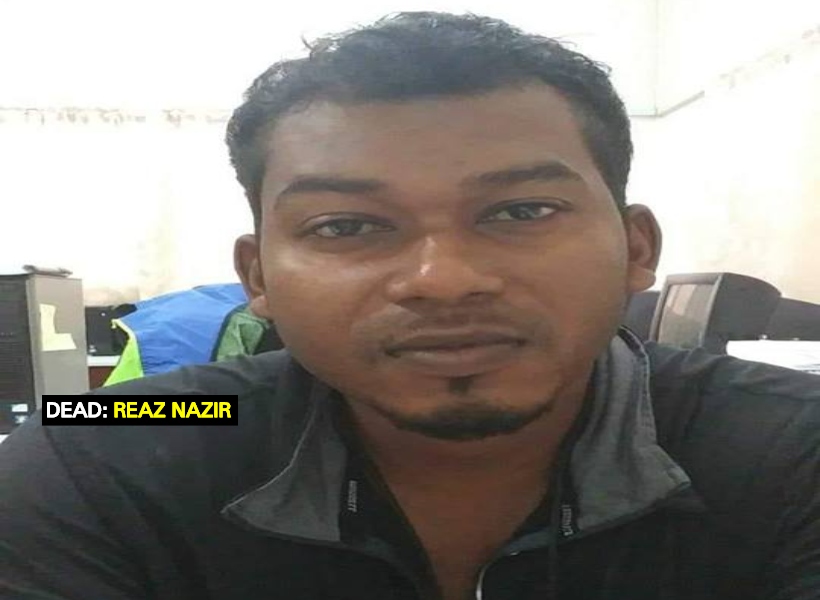 A 37-year-old pedestrian died at the Georgetown Public Hospital Corporation (GPHC) hours after he was struck down in an accident on the Felicity, East Coast Demerara (ECD) Public Road.

The deceased has been identified as Reaz Nazir of Lot 37 Felicity Railway Embankment. He succumbed to his injuries while receiving treatment at the GPHC.

The car—PVV 7987–that fatally struck Nazir was driven by 50-year-old Ramdeo (only name given). He was taken into police custody shortly after Nazir was struck down.

According to information received, the driver told the police that the deceased walked across the road and into the path of his vehicle—causing him (driver) to collide with him.

Nazir was rushed to the hospital where he died.