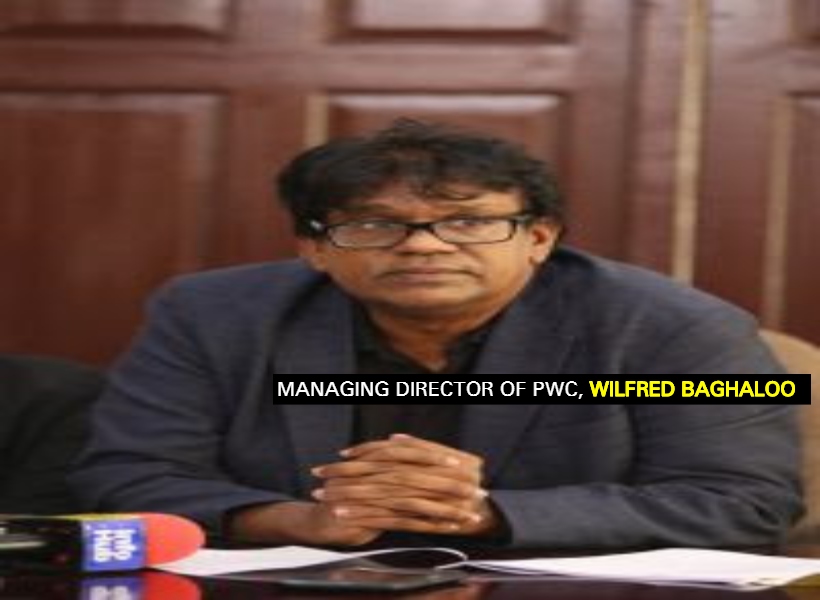 Several bids for the privatization of the Enmore, Skeldon and Rose Hall estates have been received. The consultants hired to oversee the privatization, PricewaterhouseCoopers (PwC), opened the bids yesterday.

PwC was hired by the Special Purpose Unit (SPU) under the National Industrial and Commercial Investments Limited (NICIL). The SPU is tasked with divesting the assets of the Guyana Sugar Corporation (GuySuCo).

At a press conference hosted today at NICIL’s Camp Street Office, Baghaloo explained that evaluation of the bids will seek to ensure they comply with the evaluation criteria set out in the Information Memorandums (IM) which were sold.

A large portion of the criteria – 70 percent – is technical while the financials make up the remaining percentage (100 percent points system). “We expect from them, a development plan and they need to tell us how fast they will implement it,” he explained.

Baghaloo said that the primary objective of the privatization of the three sugar estates is to ensure they are operated by qualified, experienced, and well-structured companies.

However, he noted that the prospective company is mandated to keep the lands in the cane industry. “Not necessarily the sugar industry. We can use the cane for many things … That’s for the bidders to decide what they want to do,” Baghaloo noted.

PwC was hired in March of this year and began extensive advertising of the estates in July. Bids for the three estates were advertised in Jamaica, Barbados, Belize, Guyana, international sugar journals and PwC’s international network among other avenues.

Twelve IMs were sold during the marketing process at the cost of US$1,000. A pre-bid meeting was held with potential investors in September. Bidders raised concerns relating to regulations needed to ensure fair competition, the functionality of the factories and access to markets served by GuySuCo, Baghaloo pointed out.

At the close of the bids, 10 envelopes were opened. However, Baghaloo noted that this does not necessarily mean that there were 10 bidders. He noted the government is not bound to accept any of the bids and the process can be reopened. “We’re pleased with the level of response that we’ve received.”

He was not prepared to disclose who the bidders were but noted a majority of the bids were local with one international bidder.