Home News Crime Kitty man laments “how much money” he spent on teen girl as... 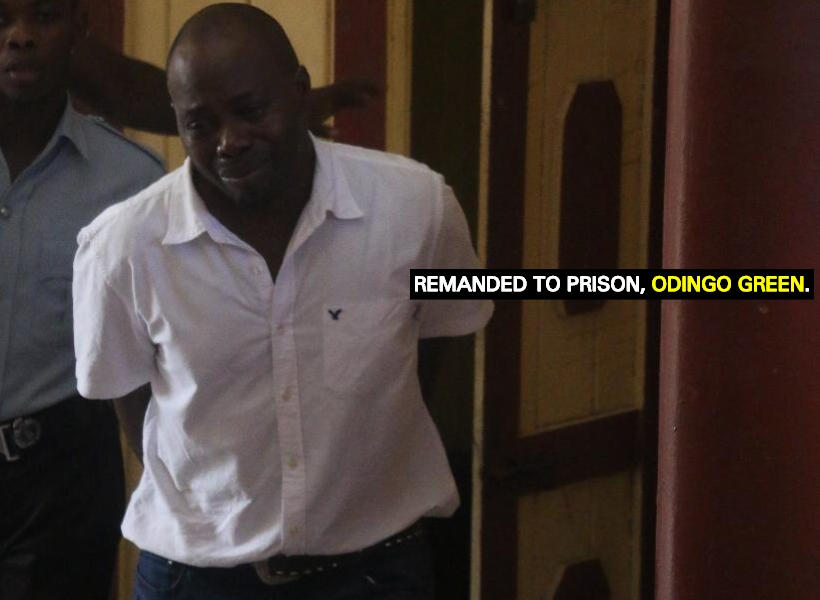 “ Look how much money I done spend on this girl and this is how she family gone repay me,” were the words of a man who burst into tears upon hearing that he was remanded to prison for the rape of the teen.

He was not required to plead to the charge which stated that between November 1, 2016 and November 30, 2016, at Station Street, Kitty, he engaged in sexual penetration with a child under the age of 16.

Police Prosecutor, Richard Harris opposed to bail being granted to the defendant citing the serious nature and prevalence of the offence.

The Prosecutor also cited the penalty the offence attracts and the fact that the victim was merely 13-years-old when the incident occurred.

He added that there is a likelihood that if the defendant is granted bail he will tamper with the witness.

According to information, on the day in question, the teen was alone at home and the Green entered her room and raped her.

The teen then told her mother what had transpired and they reported the matter to the police.

An investigation was carried out and Green was arrested for the offence.

A confrontation was held between Green and the teen and she pointed him out as the person who raped her, hence he was charged for the offence.

The Magistrate, after listening to the Prosecutions facts, remanded the defendant to prison.

The alleged rapist, who cried throughout the court proceeding, was instructed to make his next court appearance on November 21, 2018 for report.