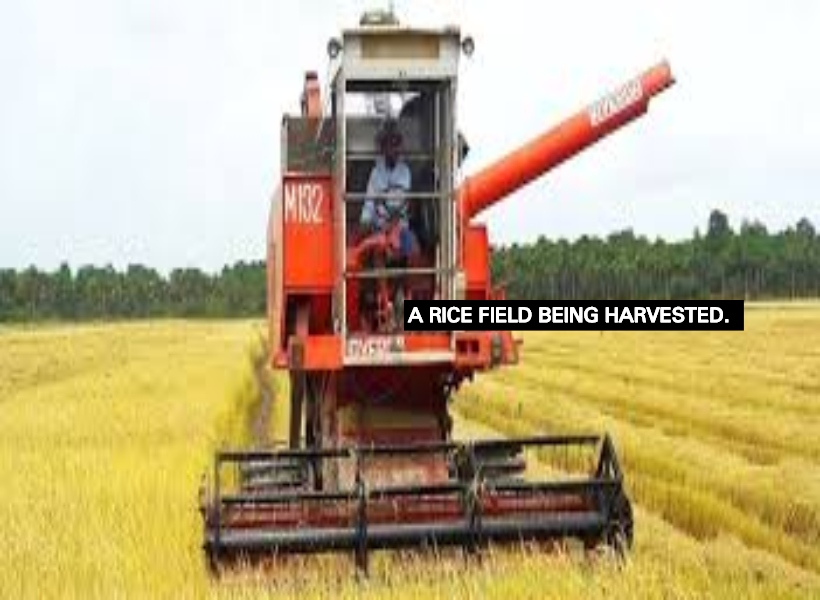 According to the Guyana Rice Development Board (GRDB), despite a few set-backs within the rice industry, figures acquired have shown outstanding results. GRDB said that the figures for Regions Four, Five, Six and Nine thus far have exceeded the national average of 35 bags per acre and reaching 38 bags per acre.

GRDB General Manager, Mr. Nizam Hassan, in an invited comment, lauded the efforts of the farmers who prevailed despite the many challenges, ensuring that the rice industry continues on an up-ward trend.

He added that while harvesting has not yet been completed, four Regions have already exceeded the projected national average with Regions Two and Three slightly behind.

Of the rice growing regions in Guyana, Region Nine, Four and Six are leading in terms of the amount of bags per acre farmers received. This, the General Manager credits to not only the sterling contribution of the farmers, but the work of the extension arm of the GRDB, the contribution of the newly introduced GRDB 15 and the adoption of the Six Point practice system.

The six point management practice system has been introduced across Guyana. It deals with the time of sowing, planting density, seed treatment, a balanced fertilization, weed control and an effective water management.