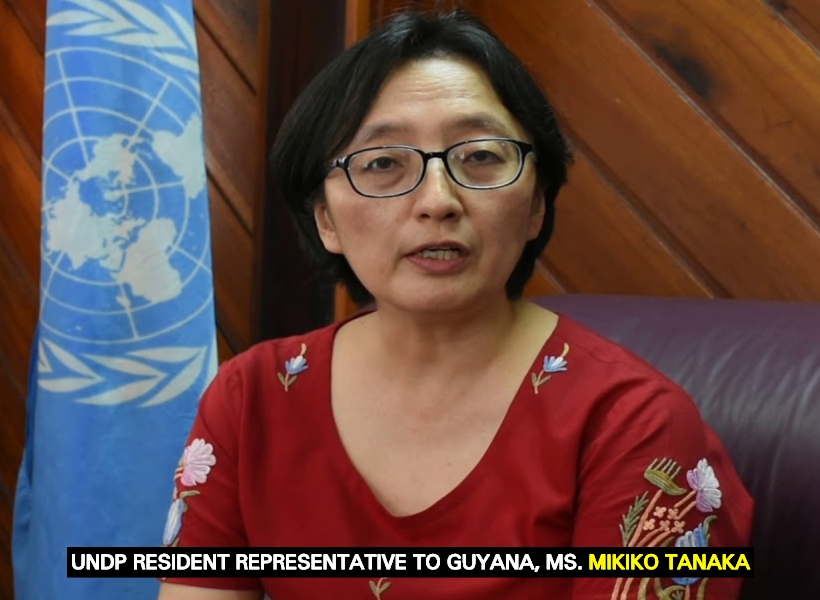 To date, Guyana is the only country in the continent of South America and in the CARICOM fold, without a policy on immigration.

This was pointed out by the United Nations Development Programme’s (UNDP) Resident Representative to Guyana, Mikiko Tanaka.

According to the official, the absence of a policy has led to “confusion, countless instances of lawless behaviour, and has sparked a number of challenges for Guyana’s authorities which we are now trying to help them correct.”

During an interview with the Guyana Standard, Tanaka said that the current state of affairs allows most countries, especially the nation’s neighbouring countries and CARICOM member states, to take advantage of existing loopholes.

She said that it also makes it difficult for the nation to adhere to the provisions that are in accordance with the Convention on the Rights of Migrant Workers.

Tanaka also stressed that the absence of a policy allows for “the interests of citizens to be trampled upon when it comes to business incentives.” She said that a policy is needed to ensure that there is transparency and accountability on immigration issues as well as to ensure that the government strikes an appropriate balance between protecting the legitimate rights and expectations of migrants with the need to preserve the interest of citizens.