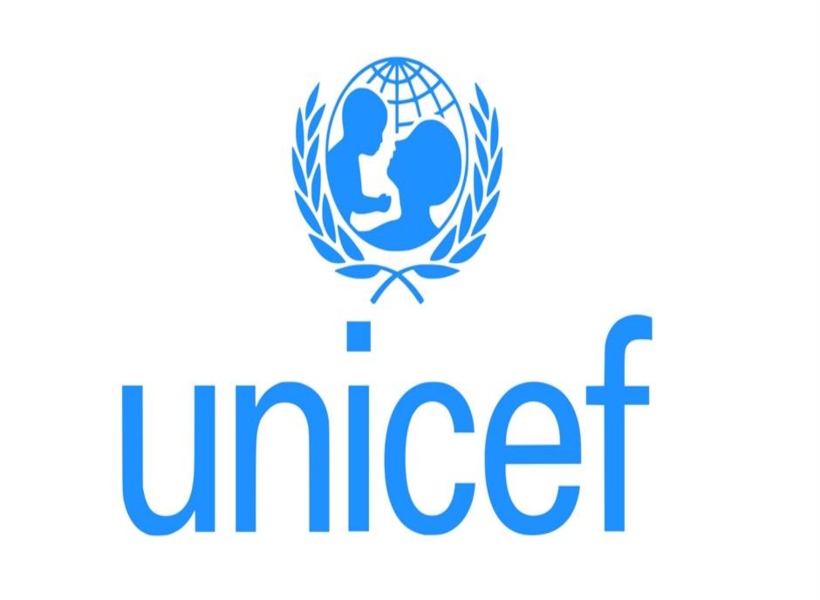 The Indigenous Peoples of Guyana experience poverty at five times the rate of the non-indigenous population. This was revealed in the latest report on indigenous women and children by the United Nations International Children’s Emergency Fund (UNICEF) Guyana.

The report was recently handed over to the Ministry of Indigenous Peoples’ Affairs with a cover letter urging the Government to ensure allocated funds from the national budget introduce programmes that improve the standard of living of Amerindians.

The study was conducted in 12 communities in administrative Regions One, Three, Four, Five, Six, Seven, Eight, Nine and Ten, to garner a better understanding of the situation of these groups.

Apart from the alarming poverty rate, the study also revealed that Amerindians are less likely to access social services and are suffering from the effects of environmental degradation and climate change on their health and wellbeing.

The 2018 report notes that the access to good quality education, health, and other social services by the Indigenous peoples continues to be crippled by the lack of access to infrastructure and modern life facilities.

UNICEF in the report also urged the government to use its information gathered to inform projects and programmes that are meaningful and will lead to the empowerment of women, ensure their survival, secure their participation in the development process as well ensure the protection of their children.

The organization said that such projects are crucial as they will serve to bridge the gap as it relates to indigenous women and children and giving them an equal opportunity to a better quality of life.