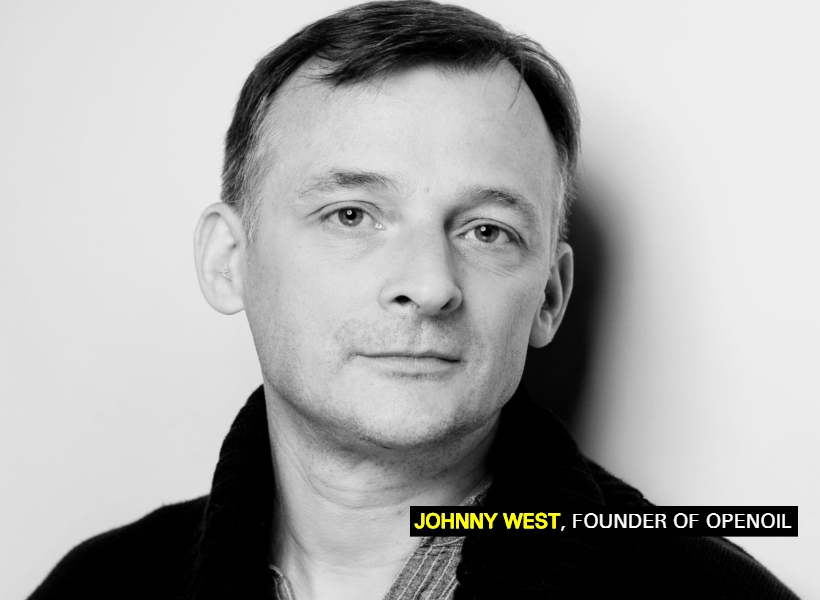 Founder of OpenOil, Johnny West is working towards connecting several civil society bodies in Guyana with the tools needed to help monitor the way the Guyana government will incorporate the oil money into the budget as well as its subsequent use of it.

West made this revelation during an exclusive interview with the Guyana Standard today. In this regard, the Oil and Gas Consultant said that one of the tools he is most focused on at this point is the Open Budget Initiative (OBI).

West noted that Open Budget Initiative would be extremely beneficial to Guyana since it is a global research and advocacy programme that works with civil society partners in nearly 100 countries to improve public access to government budget information and to expand accountable and inclusive budgeting practices.

He said that the initiative is part of a global campaign to promote improved stakeholder participation in budget decisions through enhanced transparency provisions.

The Open Oil founder said, “The OBI leverages new information technology platforms to provide new avenues for stakeholder participation in public investment decisions. Global initiatives such as the OBI are complemented in number, by national and sub-national public initiatives for enhancing efficiency and transparency in the funding of investment projects with royalties from the extractive sector.”

West added, “The Government of Colombia, for example, has implemented innovative measures to prevent and eventually correct errors and deviations in the management of resources and projects funded with extractive sector revenues. In 2013, with the support of the Inter-American Development Bank, it decided to introduce new information and communication technologies to foster interactions with civil society, not only facilitating access to public information, but also promoting citizen engagement in monitoring public investment decisions.”

Further to this, West said that the Government of Colombia implemented a software visualization tool (MapaRegalias, available at http://maparegalias.sgr.gov.co), which makes it possible to trace royalties from the source of the resources to public investment. West believes that this is the direction in which the Government of Guyana needs to be pushed to prove to the citizenry that it is really interested in budget transparency.

He added, “Something more is obviously needed because what your country has been doing in the last 20 years has not made much of a difference in the fight against corruption.”

West, who is also a member of the Association of International Petroleum Negotiators, shared that he and his team at Open Oil are working on other transparency initiatives that are suitable for Guyana. He said that these are based on several requests for help from oil and gas groups here.

OpenOil is a company based in Berlin with a mission to create an open data framework for managing natural resources at a supranational level.