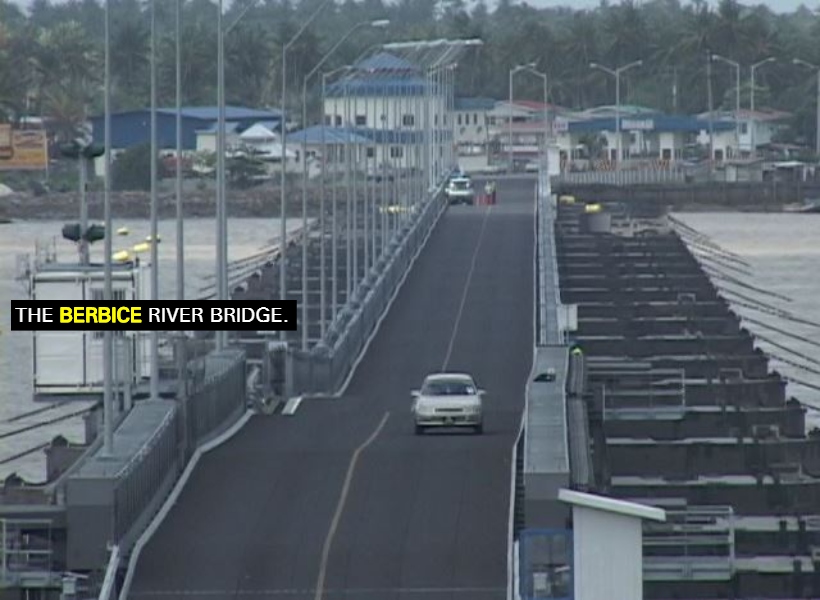 Government has publicly stated that it has temporarily taken over the operations of the Berbice River Bridge, inclusive of its day to day activities and maintenance, but the Private Sector Commission (PSC) has some qualms with this development.  The PSC has made it clear that “the forced takeover” by government is in fact contrary to freedom within a democratic society and could therefore do “untold damage to investors’ confidence at a time when we are actively seeking to encourage investment.”

The PSC in stating it concerns, moreover, added, “in the interest of maintaining viable private-public partnerships we urge both parties to go to the negotiating table and work towards an amicable solution. The business community is looking forward to a speedy resolution to this crucial national issue.”

From its inception, the Bridge has served an important role in ensuring efficient movement between Demerara and Berbice both for businesses and commuters. It also functions as a gateway to traffic going to and from neighbouring country, Suriname. The Bridge has, in fact, become an important and necessary contributor to Guyana’s economic growth.

But despite its concerns about the government’s takeover, the PSC has made it pellucid that “a 265 percent increase in tolls” as proposed by the Berbice Bridge Company, remains “inconceivable”.