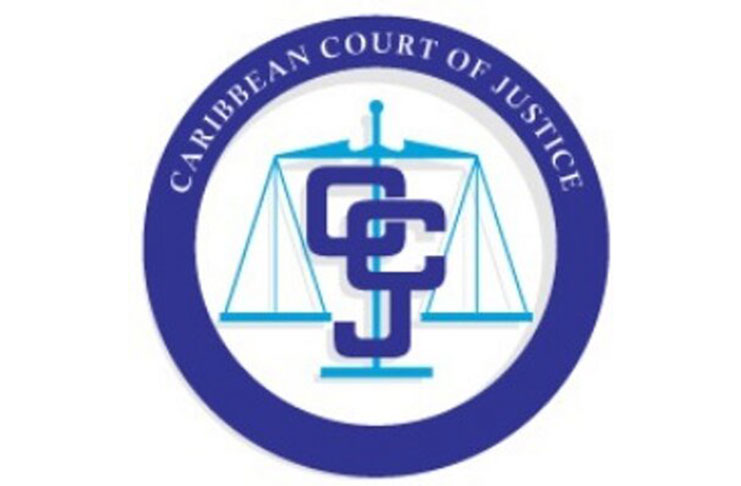 After what seemed like a lengthy wait, the Caribbean Court of Justice (CCJ) has finally ruled that Guyana’s law, which makes it a criminal offence for a man or woman to appear in a public place while dressed in clothing of the opposite sex, is unconstitutional.

The case of Quincy McEwan, Seon Clarke, Joseph Fraser, Seyon Persaud and the Society Against Sexual Orientation Discrimination (SASOD) v The Attorney General of Guyana began with the arrest of the appellants in February 2009. The CCJ ruling was premised on the argument that the law was from a different time and no longer served any legitimate purpose in Guyana.

Moreover, the law, Section 153 (1) (xlvii) of the Summary Jurisdiction (Offences) Act, is to be struck from the laws of Guyana.

The case followed on the heels of four of the appellants, who identify as transgender persons, being arrested, convicted and punished for cross-dressing in public.

At the time of arrest, McEwan was dressed in a pink shirt and a pair of tights and Clarke was wearing slippers and a skirt. A few hours later, Fraser and Persaud were also arrested by the police and taken to the Brickdam Police Station. At the time, they were dressed in skirts and were wearing wigs. While in custody, Fraser requested legal counsel, medical attention, a telephone call and that the police take a statement. However, those requests were reportedly not granted.

Reports suggest that McEwan, Clarke, Fraser and Persaud spent the entire weekend in police custody and did not receive any explanation as to why they had been arrested and detained. They first learned of the charges, of loitering and wearing female attire in a public place for “an improper purpose”, when they were taken to the Georgetown Magistrate’s Court on Monday February 9, 2009. They all pleaded guilty to the cross-dressing charge and they were fined $7,500 and Fraser was fined $19,500. Upon imposing the sentence, the Magistrate told them that they must go to church and give their lives to Jesus Christ and advised them that they were confused about their sexuality.

In conjunction with the SASOD, proceedings were brought in the High Court of Guyana challenging this law on several grounds, including that it is discriminatory and inconsistent with the Constitution of Guyana

However, both the High Court and the Court of Appeal in Guyana denied the constitutional challenges thus forcing the appellants to head to the CCJ.

The Court held that the law was also unconstitutionally vague, violated the appellants’ right to protection of the law and was contrary to the rule of law.