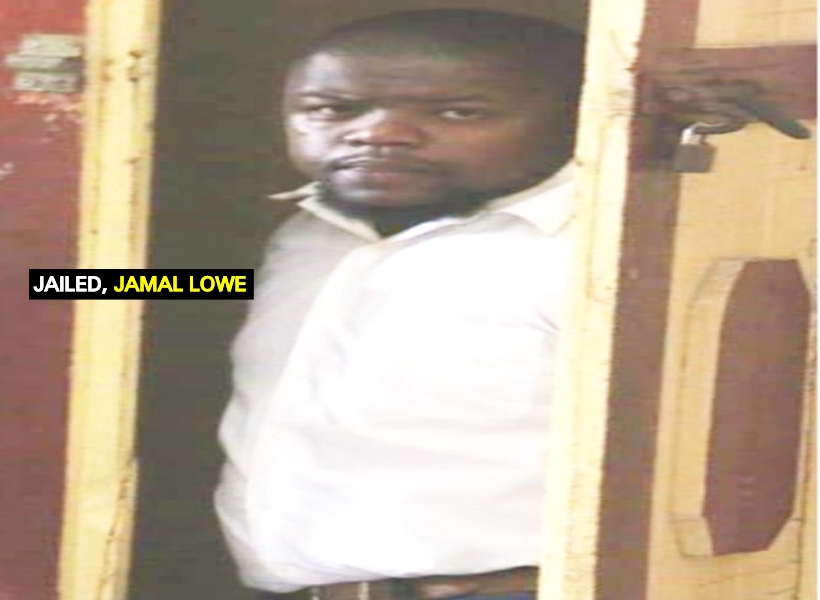 Chief Magistrate Ann McLennan, this morning, sentenced a bus driver to two years imprisonment after finding him guilty on a causing death by dangerous driving charge.

Lowe, on his first court appearance before the Chief Magistrate, was not required to plead to the charge which stated that on August 8 last, at Covent Garden Public Road, East Bank Demerara, he drove minibus BVV 2848 in a manner dangerous to the public, causing the death of Dover.

The Magistrate, in coming to a ruling in the matter, said that the court believed all the prosecution witnesses since they were all creditable and gave overwhelming evidence throughout the trial.

She added that she is of the opinion that on the night of the accident the now deceased was half way over the road when he was hit by Lowe who, according to her, was not paying attention to the road way.

The Magistrate went on to tell the court that Lowe drove carelessly and fell below that of a competent driver.

sentenced him to two years imprisonment.

It was reported that on the night of the accident, Dover of Lot ‘L’ First Street, Bartica, was struck down by the minibus about 20:00 hrs when he was attempting to cross the Covent Garden Public Road from west to east.

According to information, the driver of minibus BVV 2848 was proceeding south along the Covent Garden Public Road, when the front side of the minibus collided with Dover who was halfway across the road.

As a result of the impact, the pedestrian fell onto the roadway and received injuries about his body. He was rushed to the East Demerara Regional Hospital in an unconscious state. He was subsequently transferred to the Georgetown Hospital where he died while receiving medical attention.

The matter was then reported, an investigation was carried out and Lowe was arrested and charged for the offence.