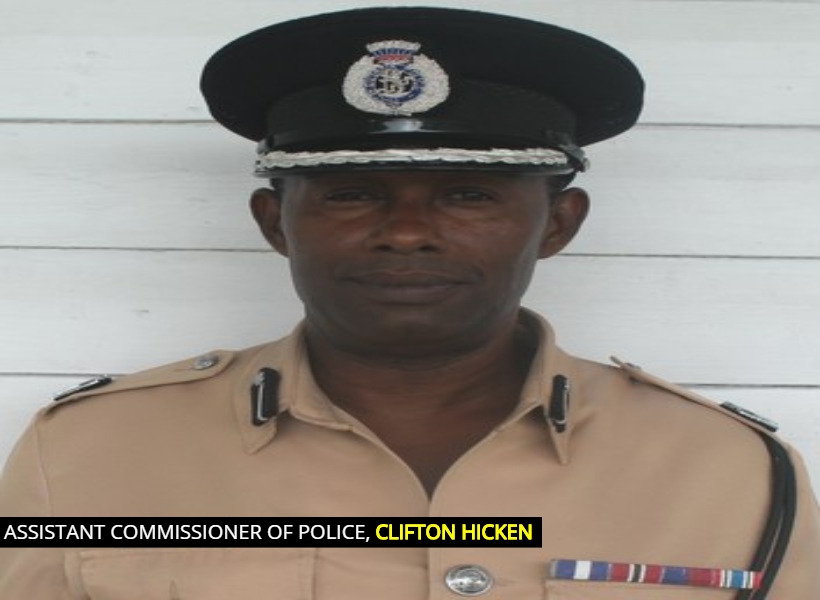 Hicken was assigned the new role by Commissioner of Police, Leslie James. It was his great interpersonal skill that landed him his new post.

The senior officer has had years of experience dealing with civilians, senior and junior ranks all over the country and now; the Guyana Police Force is hoping that the Assistant Commissioner can use his social skills to train new recruits.

Throughout the force, Hicken is known as someone who can build relationships and get the job done at the same time.

Over the years, there have been numerous complaints of the manner in which police ranks operate—mainly—the way in which they speak to members of the public.

“By putting a man who gets along with everyone to train these ranks, we are hoping that things can change. Hicken is someone who can speak to a farmer and a king in the same breath,” a senior police official said.

Previously, the Assistant Commissioner of Police served as the head Operations and the Commander of both ‘A’ and ‘B’ Divisions.