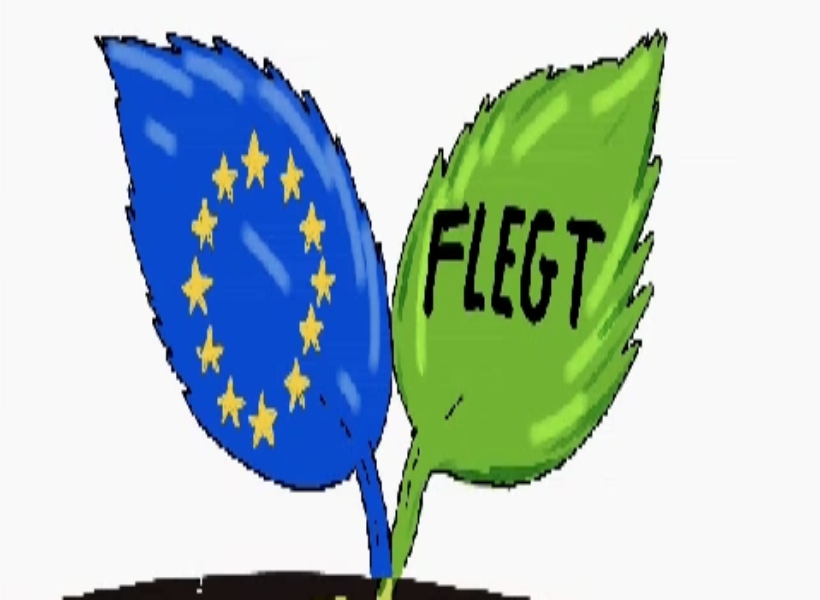 After about six years of extensive engagements with local and international stakeholders on the Forest Law Enforcement, Governance and Trade (FLEGT) Voluntary Partnership Agreement (VPA), Guyana and the European Union are set to initial the agreement in Brussels, Belgium.

A multi-stakeholder team which will be led by Minister of Natural Resources, Raphael Trotman, will head to Brussels for the occasion scheduled for November 23 to engage EU officials and initial the VPA.

Guyana’s formal commencement in this EU-FLEGT VPA process began in December 2012. Since then, the negotiation phase was led by a multi-stakeholder National Technical Working Group (NTWG). At the invitation of the EU, members of the Working Group will also be present in Brussels to witness the initialing ceremony.

Since the negotiation phase of the VPA, key pieces of legislation were updated. These include the 2018 National Forest Policy Statement and the 2018 National Forest Plan. Additionally, following extensive stakeholder and Parliamentary engagements, the Code of Practice for forestry operations and the Forest Regulations were both approved and published in the Official Gazette in 2018.

Following the initialing, Guyana and the EU will then enter into the Implementation Phase. In this implementation phase, gaps identified during a “field testing” exercise in July 2017 will be addressed to allow for the strengthening of the entire system and eventual issuance of FLEGT Licenses.

The implementation phase will have support structures which will include a National Implementation Working Group (NIWG) which replaces the NTWG, the Guyana Government Coordination Body (GCB), and the Joint Monitoring and Review Committee (JMRC) with representation from both Guyana and the EU.