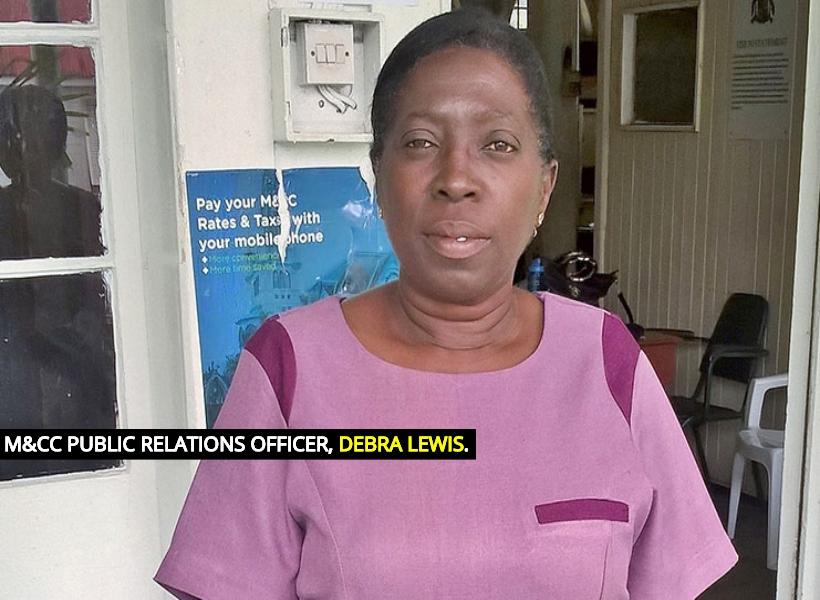 The Mayor and Council is facing serious financial woes. As such, it is urging property owners to honour their payment obligations to the Council. According to the Council’s Public Relations Officer, Debra Lewis, records show that $1.8B is outstanding in property rates.

The PRO said the financial shortfall has affected the delivery of critical services to citizens including payment to contractors for garbage collection.

She noted that taxpayers who have outstanding amounts from the previous year can utilize a payment plan, which would allow one to pay 1/3 of the outstanding amount owed and the remainder in six equal installments. Lewis also sought to remind that general rates is one of the main sources of income for the Georgetown Municipality.

She stressed that the level of delinquency is higher than in 2017. The PRO said that in a matter of days, the City’s the administration will be publishing the names and addresses of property owners who have been consistently delinquent.