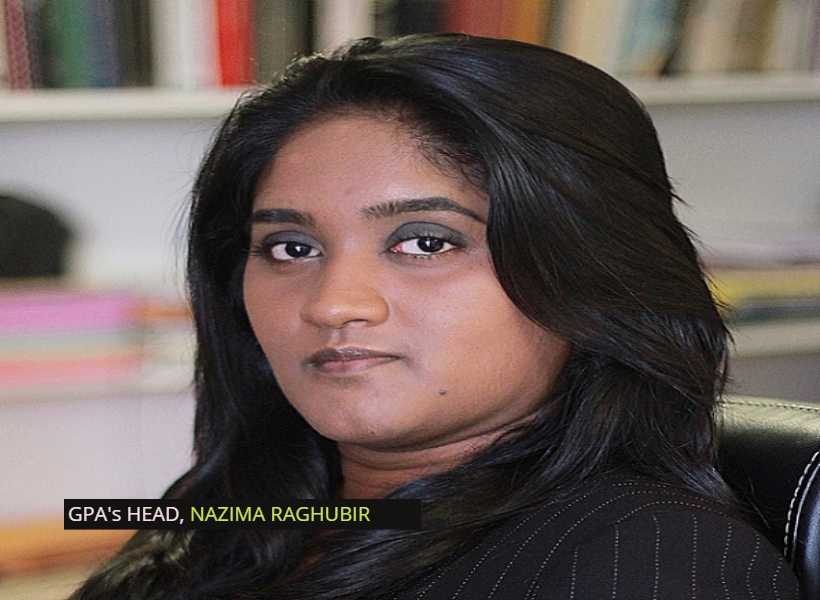 Facebook
Twitter
Google+
Pinterest
WhatsApp
A few hours ago, media workers were subjected to continued verbal abuse from supporters of the A Partnership of National Unity (APNU) who gathered at Congress Place, Sophia for what was supposed to be a press conference.
The Guyana Press Association (GPA) has reacted saying that this is not the first time something of this nature occurred. The GPA has threatened that if the APNU and the People’s National Congress Reform (PNCR) does not curb the behavior of its supporters, the association will boycott all press conferences held by the partnership and the PNCR.
Below is GPA’s full statement
The Guyana Press Association notes the continued intimidation of media workers who attend press conferences held by A Partnership for National Unity at Congress Place in Sophia.
Media Workers have complained about the continued heckling and intimidation by supporters of the Party who are seated in the press conference held by the Party.
We can only assume that this behavior is a feature endorsed by the Party and its leaders since it happened during today’s event with PNC Chairperson Volda Lawrence and senior APNU members and the Party’s last press conference held by PNC Leader, President David Granger.
The GPA would like to remind all political parties that media workers have the right to conduct their duties without fear of intimidation and we would not hesitate to call on our workers and media houses to boycott press events if this unacceptable behavior continues.