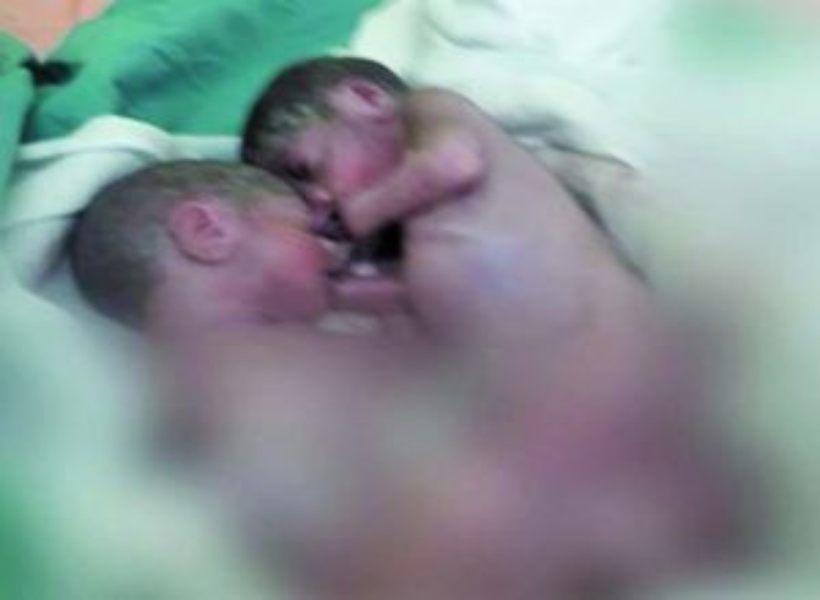 The Ministry of Public Health has launched an investigation after three infants—including a twin—died at the West Demerara Regional Hospital (WDRH) within the last month.

Additionally, a probe is also being conducted into an allegation made by one of the mothers that doctors at the hospital video-taped and laughed at her as she cried and begged that they place her baby girls in an incubator.

Health Minister, Volda Lawrence, confirmed that the investigations are ongoing.

In the first case, 16-year-old Preya Eshwar explained that she was transferred to the WDRH last Saturday from the Leonora Cottage Hospital after developing an infection. She was seven months pregnant with twins.

On arriving at the hospital, the young mother said that she was left unattended for more than three hours despite crying out for severe pain and telling the doctors that she felt as though “the babies were coming.”

When Eshwar was finally taken to the birthing room, she delivered her first child which they placed on her stomach. She accused the medical practitioners of being on their phone—not realizing that the second baby fell into the bedpan.

“They were laughing as I was in pain trying to push out my second baby. And a Cuban doctor had her phone and she was videoing me. I don’t know why. The baby came out and fell into the bedpan,” the young mother said.

The Guyana Standard was told that the second baby was picked up and also placed on her stomach. A nurse reportedly clothed the babies and placed them under a light in the delivery room before leaving.

The 16-year-old claimed that the babies were taken from her and left under a light for some time. “They left my babies crying and shivering under a light and the room was very cold… They didn’t even try to help them. They just left them to die right in front of me.”

“When they finally remove the babies from under the light, the nurse come and tell me that I give birth to stillborn babies and I hear my babies crying for so long. They were even crying when I delivered them. I was begging the nurses and doctors to put my babies in the incubator but they just laughed at me,” the teenager cried.

In the second case, 37-year-old Christina Scott, says she believed that the manner in which the doctors at the said hospital handled her baby, caused him to suffer from a brain injury which resulted in his death on October 20, 2018.

Like Eshwar, Scott too alleged that she was left to wait for hours before she was taken to the delivery room. By then, the baby’s head was already protruding.

“They hold onto the baby’s head because the neck didn’t come out yet and they pull. They hold the head hard and the doctors weren’t even wearing gloves,” the woman alleged. She believes that this led to her son suffering from a brain injury.

Both mothers are calling for a thorough investigation to be done so that no other woman goes through what they did.