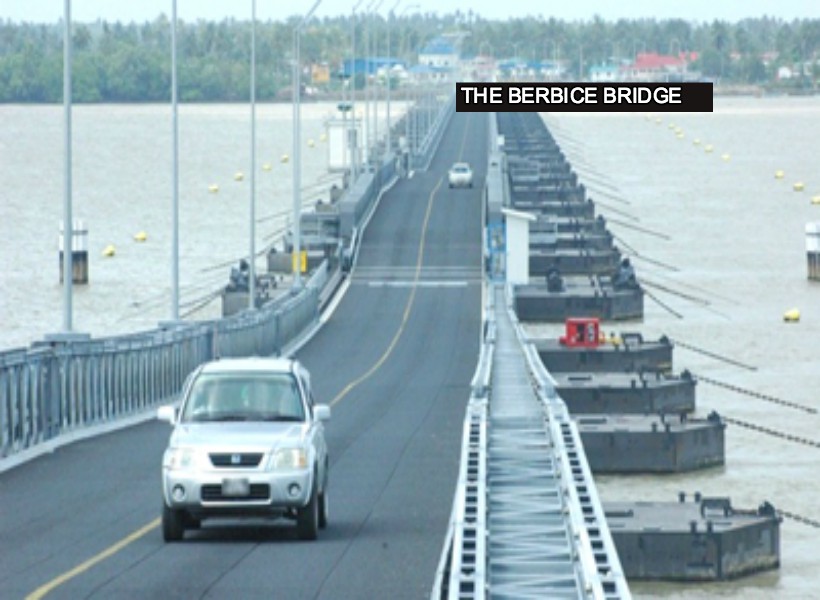 At least this is the conviction of the Federation of Independent Trade Unions of Guyana (FITUG), who is now calling on Government for relevant answers on the future ownership of the Bridge.

In a press statement, the umbrella union called on government to make known its plans for the bridge. “Our patience for such an explanation has worn thin and thus our resort to a public statement. We believe such an explanation is necessary taking into account that the NIS [National Insurance Scheme] and several pension plans are among those holding investments in the Bridge,” FITUG noted.

The union went on to highlight that “With the sudden takeover of the bridge’s operations, the Government has, so far, been silent on how it intends to address the investment of these workers’ monies.”

FITUG said that while it could not find favour with what could be described as enormous toll hikes imposed by the bridge company, at the same time it cannot ignore that workers could possibly lose monies they would most need in their twilight years.

The Federation said too that, at this time, it cannot overstate its disappointment that so far Minister of Public Infrastructure, David Patterson, has failed to respond to a request it made jointly with the Guyana Trades Union Congress (GTUC) to engage on the developments regarding the Berbice Bridge.

The workers’ umbrella bodies in a joint letter dated October 22, sought an audience with the Minister following a similar engagement with officials of the Berbice Bridge Company Inc. (BBCI). “The engagement, we felt, would have allowed the Government to respond to concerns of the trade union movement and to provide appropriate explanations and clarifications,” FITUG added. It was also noted that “The absence of a response by the Minister, in our view, is yet another reminder of the esteem the APNU+AFC Government has for the workers and their organisations.”