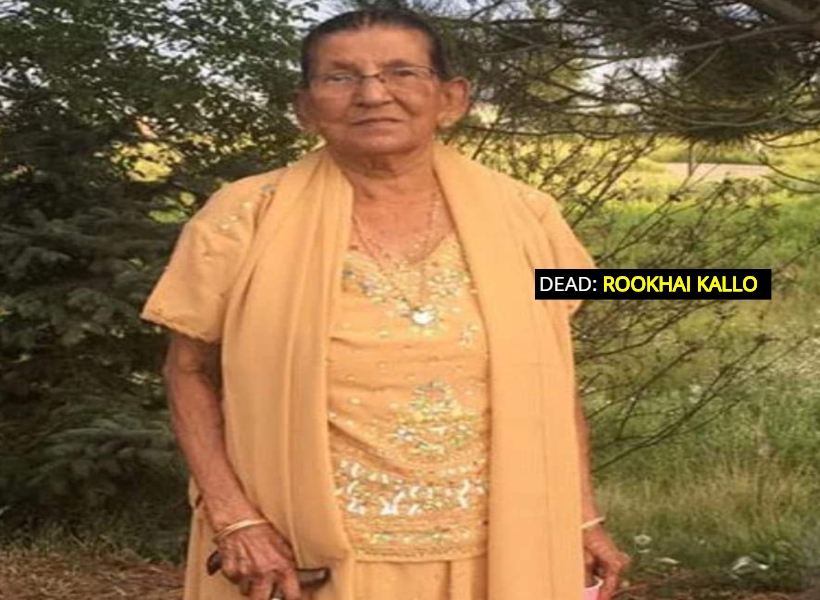 An 86-year-old woman, who was a passenger in the Fly Jamaica plane, which crash landed at the Cheddi Jagan International Airport (CJIA) last Friday, died at the Georgetown Public Hospital Corporation (GPHC) yesterday.

Rookhai Kalloo succumbed exactly a week after the crash. She suffered a fractured skull as a result of the accident and died around 13:00 hrs.

The elderly woman was being treated at the Woodlands Hospital but was transferred to the GPHC due to the financial troubles. Kalloo was travelling with her daughter and granddaughter when she allegedly hit her head in the plane.

The Boeing 757-200 plane—destined for Toronto, Canada included one American, 82 Canadians, 35 Guyanese, one Pakistani and one Trinidadian.