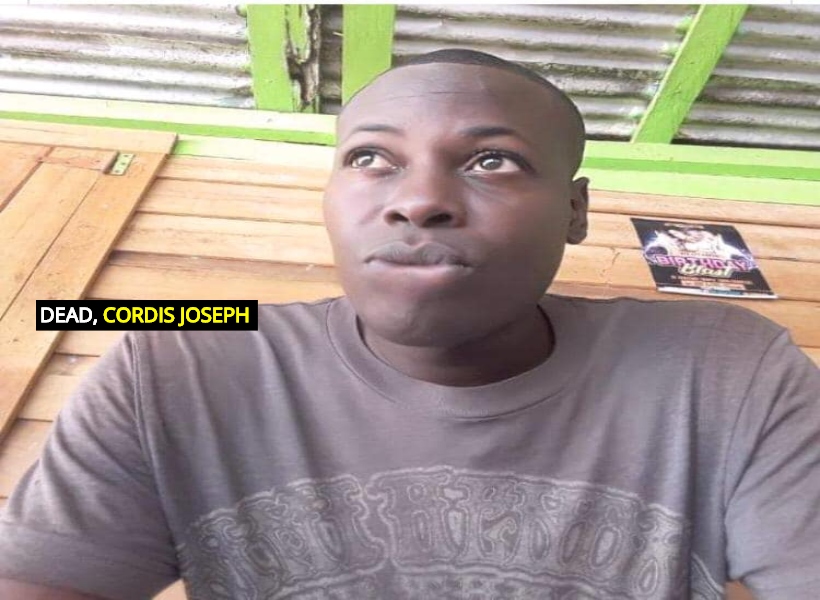 The Guyana Police Force (GPF) lost one of its ranks this morning in an accident at Arima, Berbice River.

Police Corporal Cordis Joseph, who was stationed in ‘E’ Division, died at the scene of the accident.

According to information received, the policeman was driving a motor vehicle bearing registration number PPP 4196 when he reportedly lost control of the vehicle which turned turtle at the side of a road.

The Corporal was already dead when residents in the area pulled his body from the wrecked car.

The Guyana Standard was told that the policeman was driving at a fast rate. The deplorable condition of the road might have contributed to the accident.