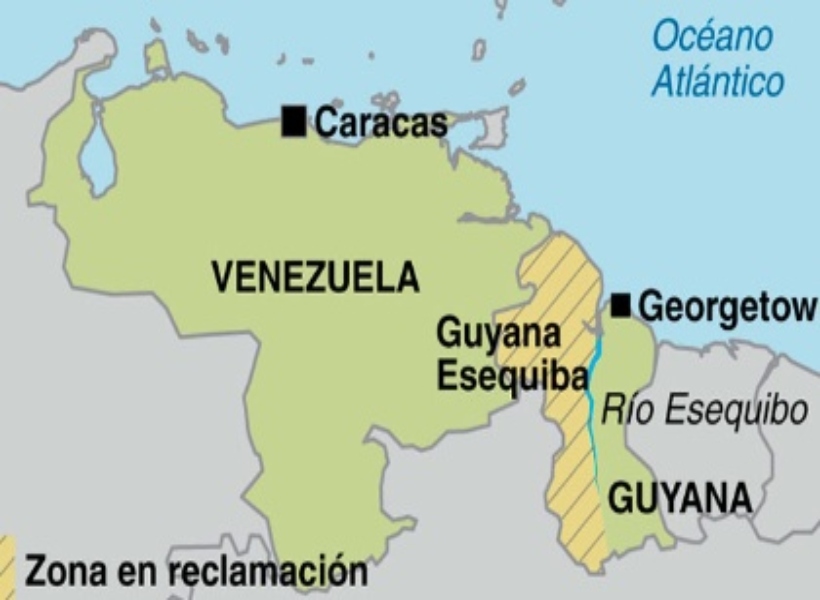 Multiple attempts over a period of years have all failed to resolve the border controversy between Guyana and Venezuela. These have included efforts for more than half-a-century, including a four-year Mixed Commission (1966-1970), a 12-year moratorium (1970-1982), a seven-year process of consultation on a means of settlement (1983-1990), and a 27-year Good Offices Process under the United Nations [UN] Secretary-General’s authority (1990-2017).

Moreover, on January 30, 2018, UN Secretary-General António Guterres, acting under the authority bestowed upon him by the Geneva Agreement, chose adjudication by the Court as the means for resolving the controversy with finality.  Guyana commenced proceedings before the Court on March 29, 2018 in accordance with the Secretary-General’s decision.

Guyana’s Memorial shows there is no foundation to Venezuela’s contention that the means of settlement listed in Article 33 of the UN Charter must be selected by the Secretary-General successively, such that the means listed, ahead of judicial settlement, have to be exhausted before recourse to the Court can be chosen.

The forgoing was earlier today highlighted by Government through its Foreign Affairs Ministry which firmly underscored that “Nothing in the text of Article IV of the Geneva Agreement, which provides a menu of options, not a predetermined sequence, supports Venezuela’s interpretation.”

Added to this, it was highlighted that Venezuela is not correct in arguing that, as it has recently asserted, the controversy must be resolved exclusively by friendly negotiations, a claim that is belied by the express terms of the Geneva Agreement and contemporaneous statements by the parties during its negotiation and ratification.

Government has however maintained that “Guyana has no doubt that the Court has jurisdiction to resolve the controversy that has plagued its relations with Venezuela and undermined its ability to develop its sovereign territory and natural resources.”

As such government remains hopeful that Venezuela will reconsider its refusal to participate in the judicial process that the UN Secretary-General has decided will be the means by which the controversy will be resolved.

Guyana’s representation before the Court is led by its Agent, Vice President and Minister of Foreign Affairs Carl B. Greenidge, and by its Co-Agents, Sir Shridath Ramphal and Ambassador Audrey Waddell.