Home News Crime DPP to advise on charges for firemen accused of stealing from Fly... 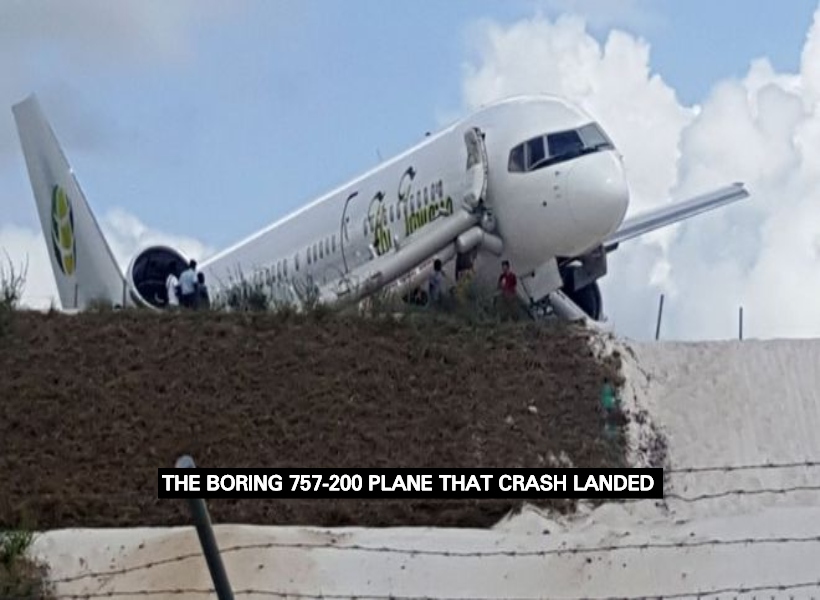 By tomorrow, some members from the Guyana Fire Service (GFS) are expected to be charged for stealing items from a pilot, air hostesses and passengers of the Fly Jamaica plane which crash-landed at the Cheddi Jagan International Airport (CJIA) two Fridays ago.

A police source said that the investigation of the theft has been completed and the file will be sent to the Director of Public Prosecution (DPP), Shalimar Ali Hack in the morning for legal advice. It is expected back before midday tomorrow.

“We are finished with taking all the statements and we had some of the passengers identify the items that were recovered in the fire truck. So in the morning, we will send the file and when it comes back by lunchtime, we will pass them (firemen) through the court,” the source said.

Some of the fire-fighters who are expected to be charged tomorrow include senior members from the Guyana Fire Service. The 12 ranks have all been interdicted from their duties to facilitate the investigation.

A total of 35 passengers lost their personal items which a diamond ring, cash and mostly phones, IPad and other gadgets. On the morning of the crash, some of the items were found when a search was carried out on the two fire tenders that went to the scene.

According to the police source, when the pilot announced that he was turning the plane around, the fire-fighters were immediately notified. When the plane crash landed, they sprayed water to keep the engine cool in an effort to avoid it from bursting into flames.

The Guyana Standard was informed that when the passengers evacuated the aircraft, the firemen went in. It was during this time that they reportedly took the opportunity to look through the passengers’ bags.

“When the passengers went into the lounge, the pilots and the flight attendants waited on the tarmac. So when the firefighters were done from inside the plane, they (flight crew) went in to safeguard the passengers’ personal items,” a police source said.

The source added, “When they got inside, they saw all the bags were open and items were on the floor. When they went for their things, they were gone. So that’s when they called the police and the firemen were prevented from leaving the scene.”

The Boeing 757-200 plane—destined for Toronto, Canada included one American, 82 Canadians, 35 Guyanese, one Pakistani and one Trinidadian when it crash landed. One passenger has since lost her life after suffering from a fractured skull.

Upon landing, the Guyana Standard was told that the plane’s brakes reportedly failed, causing the aircraft to crash land. The investigation into the plane crash is ongoing.