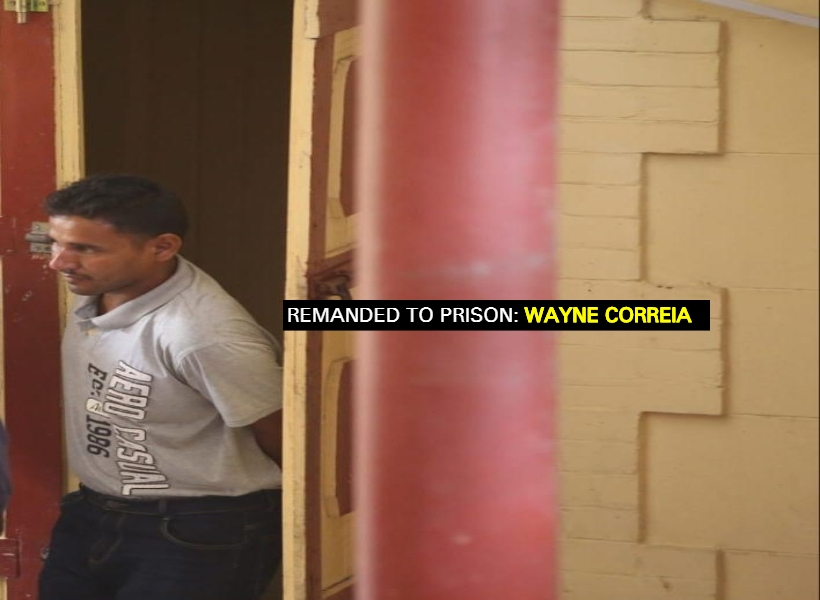 A Pomeroon farmer was this morning remanded to prison after he was allegedly found with five pounds of cocaine on the small island on which he lives.

Thirty-seven-year-old Wayne Correia denied the charge which read that on November 20, 2018, at Pomeroon, he had in his possession 2.2 kilograms (4.87 lbs) of cocaine for the purpose of trafficking.

His lawyer, Stanley Moore, in a failed attempt to secure bail, told the court that his client lives along the Pomeroon River and multiple persons have access to his premises since it is a gateway to the river. The lawyer went on to tell the court that the alleged cocaine was not found on his client’s possession and bail should therefore be granted.

However, facts presented by Police Prosecutor Gordon Mansfield stated that on the date in question, ranks from the Narcotics Branch attached to the Criminal Investigation Department (CID) proceeded to the defendant’s residence, acting on information.

The Prosecutor added that Correia lives on a small island in the Pomeroon River which is only accessible by boat. He added that upon arrival on the island, ranks made contact with Correia, who was the lone occupant at the premises, and a search was conducted in and around same.

This search, the prosecutor said, unearthed a quantity of suspected cocaine in a wooden box in a workshop under the defendant’s house. Correia was then arrested, told of the offence, and taken into custody, where he was charged.

Prosecutor Mansfield made serious objections to bail being granted to Correia, citing the prevalence of the offence and the penalty it attracts.

Correia was subsequently remanded to prison. He will make his next court appearance on December 10, 2018 when he will appear before a Magistrate in the Charity Magistrate’s Court.