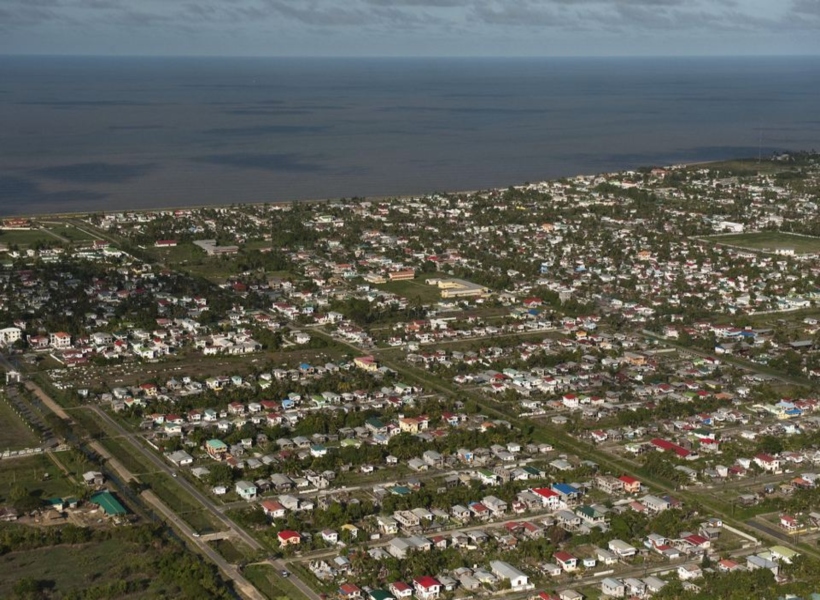 Plans are gathering apace for a new business event which will highlight opportunities to link businesses in the North East of Scotland with Guyana. As part of its growing Gateway series, Aberdeen-based Granite PR has teamed up with ABIS Energy to create the Aberdeen-Guyana Gateway, supported by Invest Aberdeen.

It will take place in the North East for the first time later this month and will welcome a 12-member strong delegation which will make the trip from Guyana to attend the inaugural event. During a busy three-day itinerary, representatives of Guyana’s government, industry, academia, and commerce will meet with an array of North East businesses and organisations in a bid to strengthen relationships between the locations.

Commenting on preparations for the event, Brett Jackson (Founder/Managing Director of Granite Public Relations and creator of the Gateway series), said, “We are delighted at the level of interest which has been shown in our second inaugural Gateway of the year, and we are grateful to everyone who has supported our efforts to deliver this brand-new event.”

He added, “Working in collaboration with ABIS Energy has allowed us to join forces in helping North East companies explore an exciting new marketplace and we look forward to blending inbound trade mission, facilitation, networking, PR and events to share local knowledge on a global stage.”

Francis Kiernan of ABIS Energy added, “Guyana and the UK are partners within the Commonwealth. The development of the offshore Guyana oil and gas province is a major global event. Guyana is well placed to become a regional hub for hydrocarbon exploration and production during the next decade. For Guyana it creates the opportunity to harness the energy industry contributing to a responsible infrastructure programme and to deliver an environmentally sustainable economy to the benefit of the population at large.”