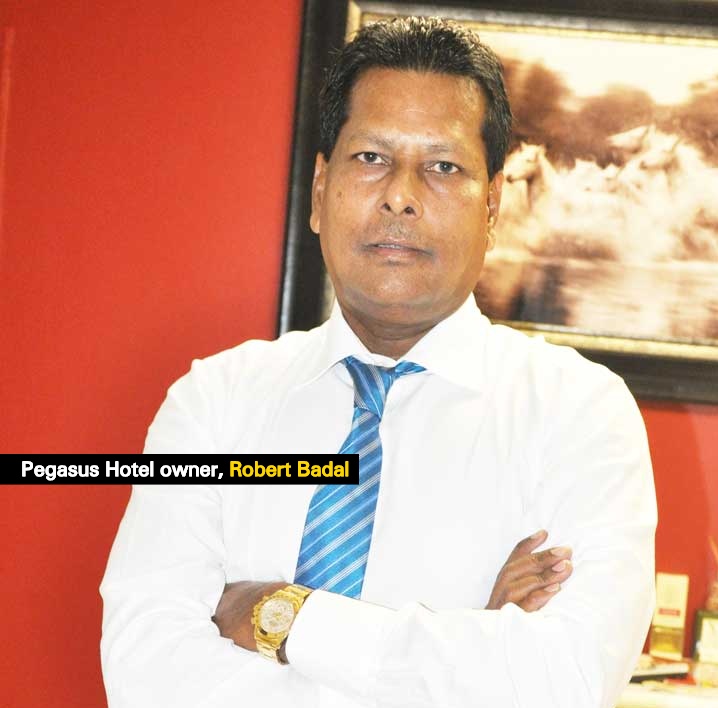 Proprietor of the Pegasus Hotel, Robert Badal, has acquired full control of the Guyana Stockfeeds Inc. after securing Government’s 6.7 percent shares in the company.

This was revealed today by Minister of State, Joseph Harmon at his post-Cabinet press briefing.

At the Ministry of the Presidency, Harmon said that Cabinet received a proposal from Badal for the sale of the National Industrial and Commercial Investments Limited (NICIL)’s 6 .7 percent shareholding in Guyana Stockfeed Inc. being 5437 ordinary shares at a price of $25 per share.

Harmon said that the offer by Badal to purchase the share was the only one received in response to two separate requests for proposals.

Harmon said that the last request for proposals was published in the four daily newspapers during the last week of October. He said that Cabinet subsequently gave NICIL approval to proceed with the transaction.