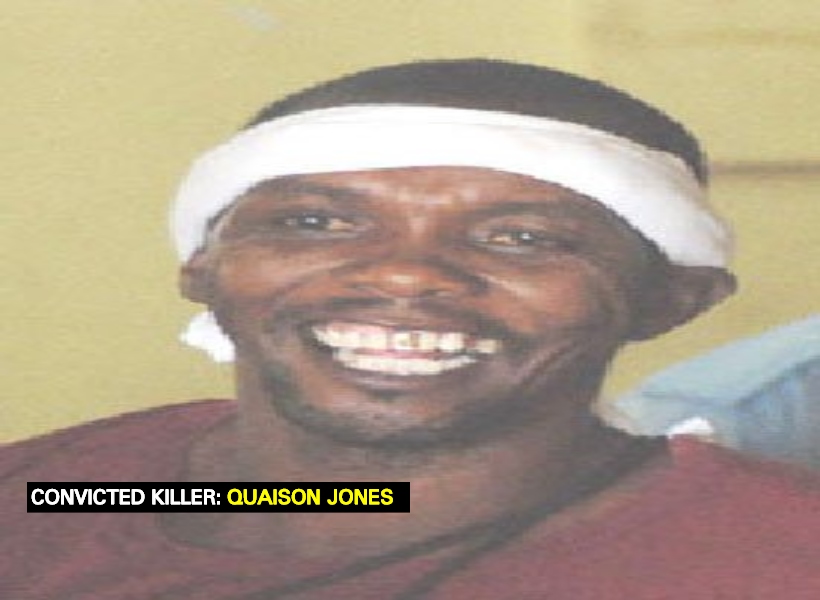 Attorneys-at-Law Ronald Burch-Smith and Keoma Griffith raised arguments of misdirection and severity of sentence when the Court of Appeal began hearing arguments in the case of Quaison Jones vs the State.

Jones, 53, called ‘Blondie’, was convicted by a 12-member mixed jury for the January 17, 2011 killing of Marlon Greene. The murder accused and his victim were both fish vendors. The killing occurred at the Meadow Bank Wharf.
According to reports, on the day of the incident, some other fish cleaners were attracted by loud hollering and when they ran to the location they observed Jones cuffing away at Greene.
It was reported that a closer look revealed that Jones was armed with a knife, and there were bloodstains on the blade. Greene’s windpipe and jugular vein were severed, according to the Pathologist. His cause of death was shock and haemorrhage.
After a trial, Jones was sentenced to 57 years imprisonment in 2014 by Justice Navindra Singh.
Jones, through his lawyers, filed an appeal contesting the conviction and sentence.
Hearing the appeal this afternoon was Chancellor of the Judiciary (ag) Yonette Cummings-Edwards, and Justices of Appeal Dawn Gregory and Rishi Persaud. Appearing for the State was Deputy Director of Public Prosecutions (DPP) Diane Kaulesar.
According to the lawyer, Jones was part of a group of men who had attacked Greene.  Burch-Smith told the court that Justice Singh misdirected the jury when he failed to guide them in considering self defence.
The lawyer added that witnesses who testified for the prosecution said that they saw a fight between the men, but none of them indicated who the aggressor was.
Burch-Smith argued that Justice Singh advised the jury to convict Jones of murder if they found that Greene died as a result of injuries inflicted on him by Jones. Further, the lawyer said that Justice Singh told the jury that self defence; neither accident nor provocation arose from the circumstances of the case.
Advancing further arguments, Burch-Smith argued that self defence does not always see someone retreating and running away. He said that in criminal law, self defense means that a person may use reasonable force in the defence of themselves or another.