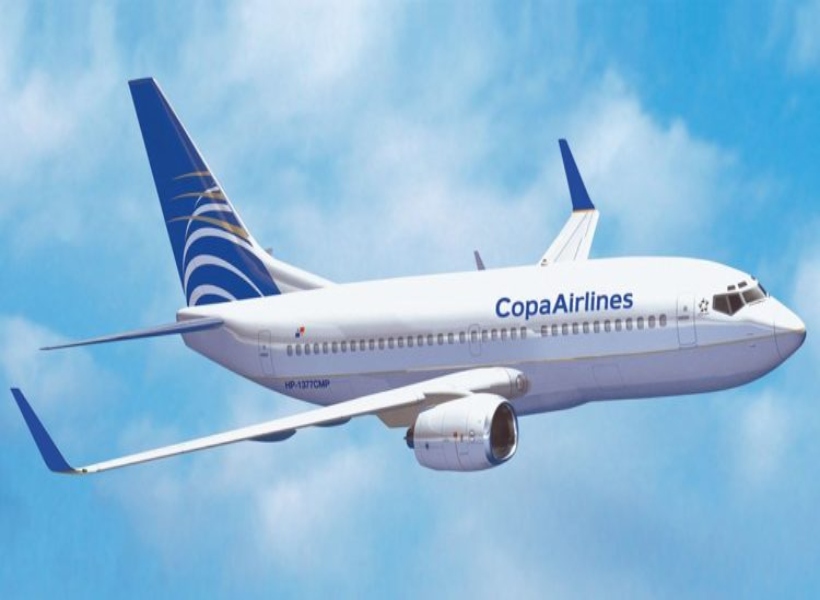 Saying that “Copa is here to stay”, the airline today announced that travelling between Guyana and Panama is expected to become much easier with its decision to add another flight to its Guyana to Panama route with onward connections.

The airline today announced that this new development will take effect from Sunday (December 9, 2018).

Already the Guyana Civil Aviation Authority has approved a request by the airline to add the new flight to what is becoming an increasingly busy Guyana route.

Passengers are expected to benefit from an additional flight on Fridays, adding to existing flights on Saturdays, Sundays, Tuesdays and Wednesdays.

According to Copa, its decision to add an additional flight day is based on increasing demand and is part of the airline’s ongoing plans to expand and improve its service to the people of Guyana.

Copa doubled its flights in 2015 to four in response to increased requests from passengers to expand the service.

Bernardo Ordas, Copa’s Regional Sales Manager, said, “The airline is very proud to be serving Guyana. The additional flight will cater to the growing demand and will also provide a way by which Guyana’s tourism product could be further enhanced. We are also cognizant of the increase in traffic associated with Guyana’s emerging oil and gas industry and would like to continue playing a role in national development.”

Furthermore, Nadine Oudkerk, Copa Airlines Sales Manager in Guyana, said adding yet another flight day is a significant accomplishment and the airline is extremely happy to be offering more options to Guyanese. “The addition of a fifth flight to Guyana is part of our ongoing expansion efforts in the country and demonstrates that Copa is here to stay. We have been able to build strong partnerships with a number of groups, companies and individuals and remain committed to further developing these valuable relationships,” Oudkerk said.

The airline has been a strong supporter of programmes in Guyana geared towards community development, sport, medical services and care for youth and the elderly.

Copa offers flights to over 78 destinations in 32 countries in North, Central, and South America and the Caribbean from the Hub of the Americas at Tocumen International Airport in Panama City.