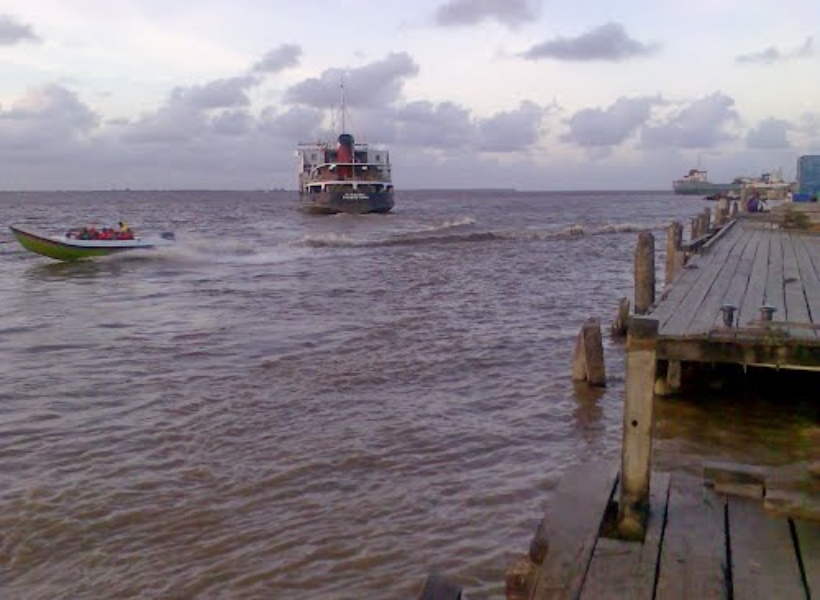 With a decrease on reported deaths on local waterways from nine in 2017 to four this year, the Maritime Administration Department (MARAD) has credited this notable development to tactical measures that were put in place.

“In 2018, there were four deaths from January to October, whereas in 2017, nine deaths were recorded during the same period,” MARAD outlined in a recent statement.

In the case of persons sustaining injuries as a result of river accidents, during the period, January to October 2018, only three were recorded, as compared to seven for 2017.

The total number of river accidents recorded so far for this year is five, whereas in 2017, 18 were recorded.

These reductions are as a result of decisive safety initiatives undertaken by MARAD this year. Some of these initiatives were training and certification exercises for passenger vessel operators in Regions One, Two, Seven, and Eight, and enforcement activities along the riverine areas of the country. The enforcement activities represented a collaborative effort between MARAD and the Guyana Defence Force’s Coast Guard.

Additionally, operators were also given an opportunity to visit MARAD’s Safety Centres located in the areas of Bartica, Mabaruma, and Charity to commence the process of certification so as to operate their vessels on the waterways. Furthermore, the total number of boat operators receiving Harbour and River Competency Licenses so far, stemming from training in the hinterland areas, amounts to 65.

MARAD said that it will be implementing new safety measures in the new year in an effort to further minimize accidents occurring on the waterways of Guyana.