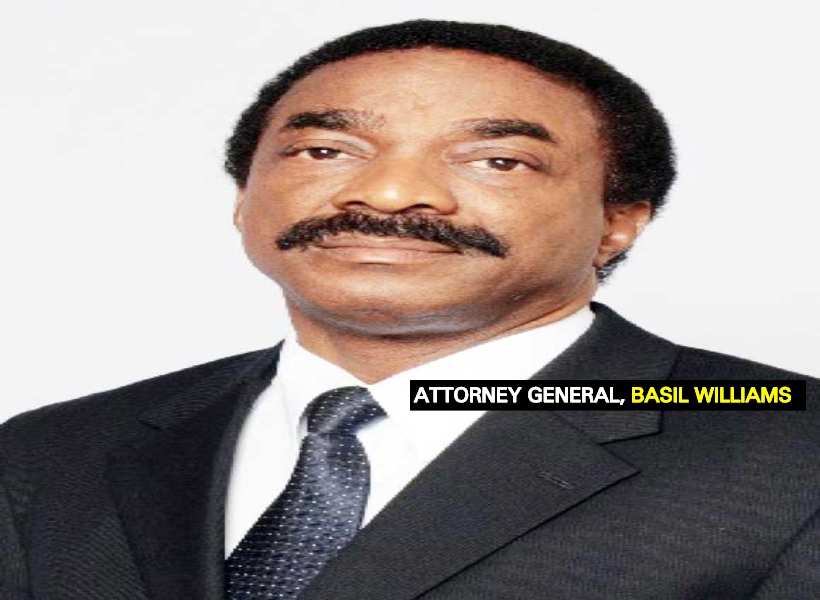 In an effort to improve the criminal justice system, the Government, through the Attorney General’s Office, has budgeted $58M for a Probation Development Action Plan (PDAP).

This is according to Attorney General and Minister of Legal Affairs, Basil Williams, who made this revelation during his presentation to the National Assembly on the final day of the 2019 budget debates.

Williams said that the PDAP is necessary when one considers the worrying state of the prison system. In this regard, the Minister recalled that the Government received a loan from the Inter-American Development Bank two years ago to the tune of US$8M to support the criminal justice system in reducing the prison overcrowding situation and increasing the use of alternative sentencing.

The Attorney General said that part of that money was used to commission a study into the prison system. Williams said, “The study, along with statistics from the Ministry of Social Protection, show that only 0.57% of the total prison population was placed on probation in 2018. Our goal is to strengthen the Probation Services Department so that a minimum of 1.05% of the prison population is placed on probation and shifting the focus to the person’s rehabilitative needs.”

To this end, Williams aid that the $58M allocation for a Probation Development Action Plan is a timely one.