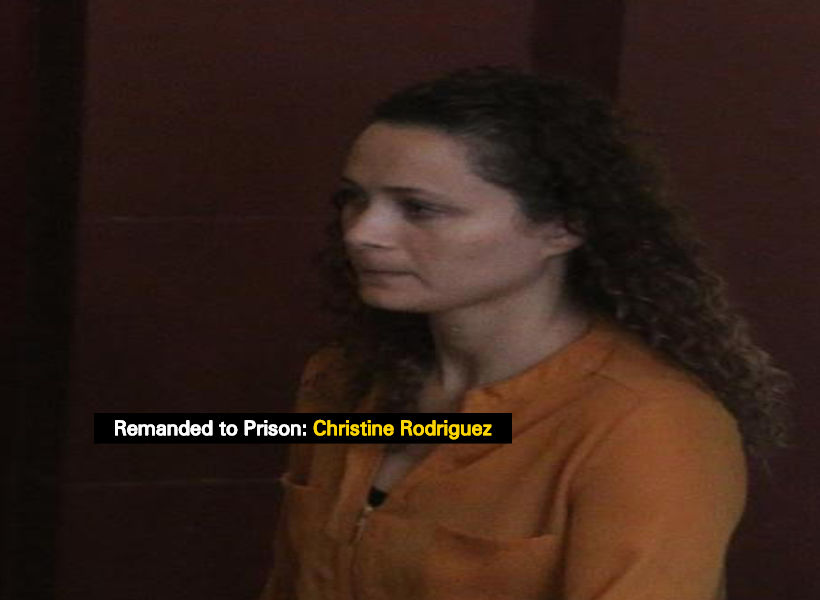 The owner of the Charlotte Street business Ola Hotel was this afternoon charged and remanded on charges of trafficking in persons and the abuse of position of vulnerability.

It is alleged that between November 4 and November 28, 2018, at Ola Hotel, Charlotte Street, Georgetown, while being an employer of two Venezuelans, she knowingly confiscated their travel documents for the purpose of trafficking.

It was further alleged that between the same period, Rodriguez engaged in trafficking in persons by harbouring two Venezuelans by means of abuse of their positions of vulnerability and for labour exploitation.

The woman denied the allegations after they were read to her. She was represented by Attorney-at-law Siand Dhurjon who requested for her to be released on her own recognizance (self bail).

Arguing that his client has been living in Guyana for the past 11 years and is married to a Guyanese national, the lawyer pointed out that his client will return to court for trial as she is eager to clear her name.

However, Police Prosecutor Gordon Mansfield strongly objected to bail being granted to the defendant, citing the serious nature of the offence and the fact that the woman is not a Guyanese.

Facts presented by the Prosecutor stated that the hotel owner brought the women to Guyana so that they can work as cooks at her hotel.

However, after Rodriguez failed to pay her employers, they lodged a report with the police.

The Magistrate, after listening to both sides, remanded the woman to prison until January 03, 2019 when she will make another court appearance.