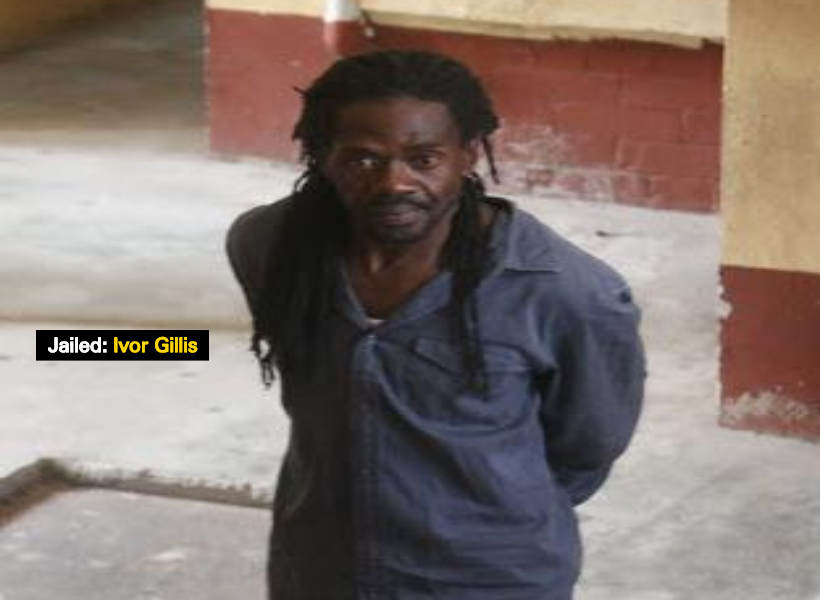 “She don’t listen when I talk. You know how long I talking to her and she still cheating? We even been counselling and she still doing it,” were the words of a man who was sentenced to two years imprisonment for stabbing his reputed wife.

Police Prosecutor, Gordon Mansfield told the court that Blaise and the victim shared a 14 year relationship, and she often suffered abuse at the hands of her spouse.

Facts presented by the prosecutor stated that on the day in question at about 20:30 hrs, Blaise was at home sitting in a chair when Gillis confronted her and told her they needed to talk.

The court heard the woman refused to speak with Gillis and he became annoyed and dealt her 10 stabs about her body with her a pair of scissors.

The injured woman who fell to the ground was picked up and rushed to the Georgetown Public Hospital where she was admitted.

The Prosecutor told the court that the woman’s injuries are life threatening.

The Magistrate, before sentencing Gillis, told him that he is not allowed to take the law into his own hands and therefore he must be held accountable  for his action.

Hence, she sentenced him to two years imprisonment. She also ordered that he undergo counseling while incarcerated.