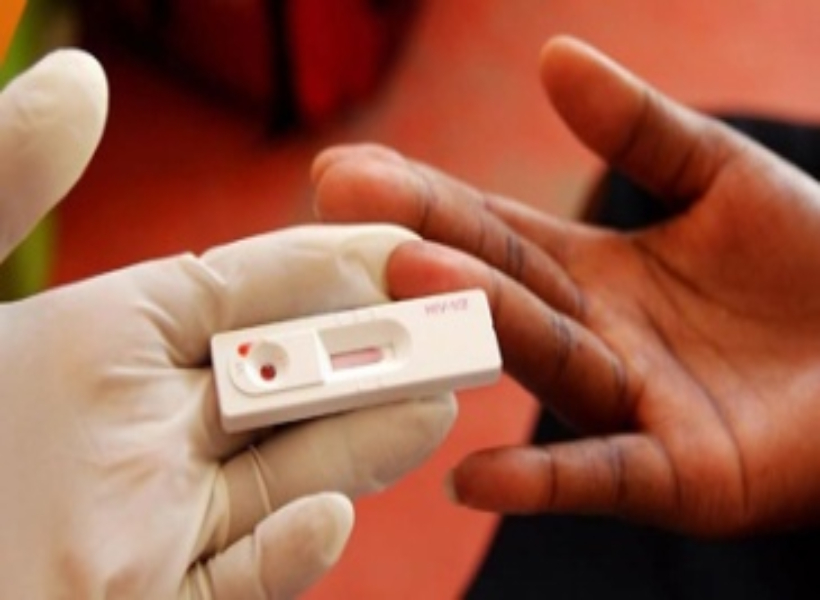 Guyana and much of the Caribbean will need to accelerate testing and treatment programmes in order to be on track to reach the joint United Nations programme on HIV/AIDS (UNAIDS’)s 90-90-90 targets by 2020.

This is according to information contained in the recently released UNAIDS ‘Knowledge is Power’ report which underscores that far too many people still do not know their HIV status.

But according to the UNAIDS report, currently more than half of the people living with HIV have unsuppressed viral loads. The report highlights that “Despite the critical roles that HIV testing and viral load testing play in the lives of people living with HIV, about one in four globally did not know their HIV status in 2017, and viral load testing coverage remained low in many parts of the world.”

It went on to underline that gaps across the HIV testing and treatment cascade leave more than half of all people living with HIV globally with unsuppressed viral loads, thereby increasing the danger of HIV drug resistance and threatening efforts to meet the impact targets within the 2030 Agenda on Sustainable Development.