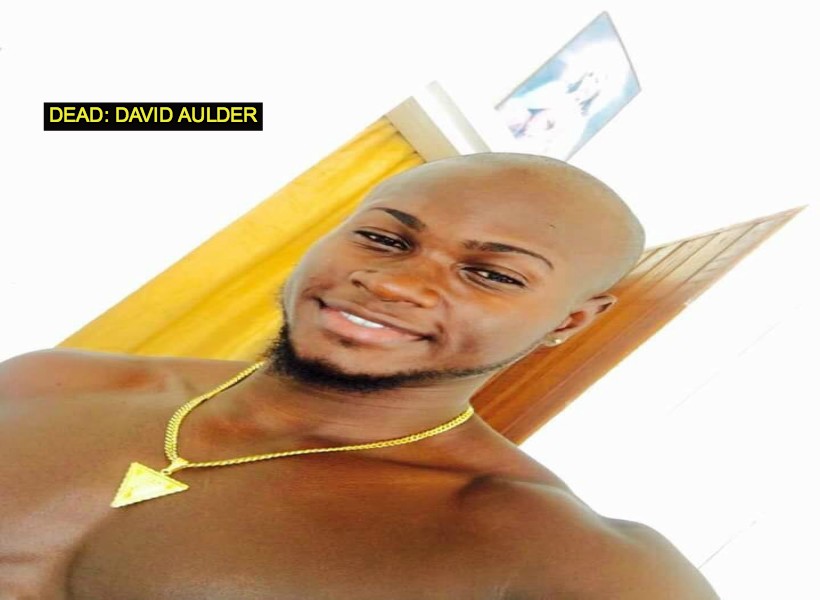 A 26-year-old model lost his life in an accident earlier today on the East Coast Demerara (ECD) Public Road, in the vicinity of Non Pareil. The accident happened around 16:00 hrs.

The deceased has been identified as David Aulder of Lot 254 Section A Non Pareil.

According to information received, Aulder was proceeding north along the Public Road on a motorcycle when he reportedly collided with a minibus which was heading to Georgetown.

The minibus was being driven by a 66-year-old Mon Repos, ECD resident.

The Guyana Standard has been informed that Aulder was killed when he failed to stop at an intersection and continued proceeding north. “He crossed the road without looking,” a traffic rank said.

Reports are that the motorcyclist was speeding at the time of the accident. The model reportedly lost control as a result of the collision and fell onto the roadway. He was picked up in an unconscious state and rushed to the Georgetown Public Hospital Corporation where he was pronounced dead on arrival.

A breathalyzer test was conducted on the driver and he was found above the legal limit. He is in custody and assisting with the investigation.