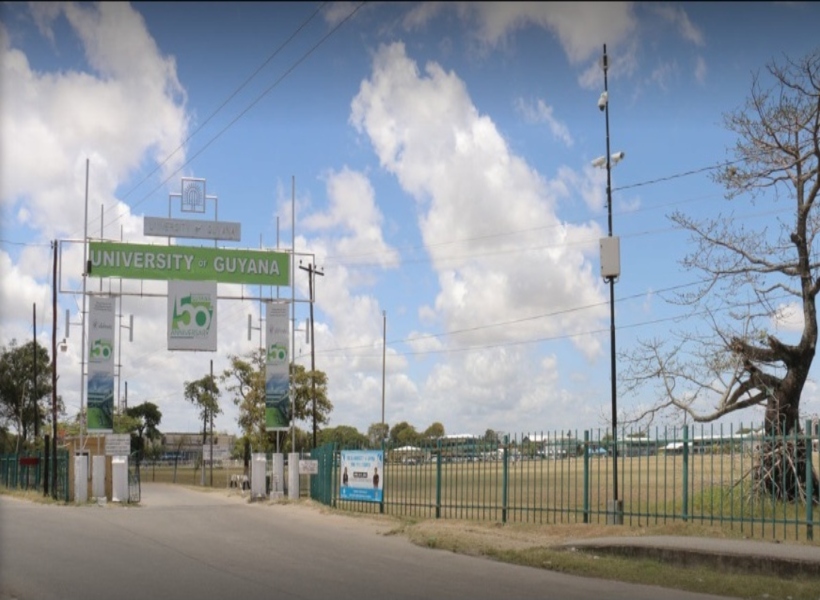 Refusing to be bullied into accepting unilateral salary increases, the workers’ unions of the University of Guyana (UG) have decided to solicit the intervention of the Department of Labour of the Ministry of Social Protection.

The unions – the University of Guyana Senior Staff Association (UGSSA) and the University of Guyana Workers Union (UGWU) – said that they were forced in this direction since the administration has been unmoved by their concerns. In fact, the unions have claimed that the administration is engaged in “a series of delaying tactics seemingly designed to force the staff into acceptance of the imposed three percent and four percent salary increase for 2018.”

At a meeting on Tuesday, the University’s staff rejected the attempt of the administration to delay a meeting with the unions until Tuesday December 18, 2018 to further voice their concerns. The offer to the unions to meet was made on Friday November, 30, 2018 since Vice Chancellor, Professor Ivelaw Griffith made it clear that the administration could avail no earlier date.

The unions, moreover, found it especially worrying when they learnt that the administration had already indicated via a memo to staff that it intends to pay the unilaterally imposed increase before the university closes. The University is set to close on Friday, December 21, 2018 for the Christmas break.

It was last Tuesday too that University Registrar, Dr. Nigel Gravesande, who serves as Secretary to the University’s Council, “finally circulated a proposed date of Thursday 20th December for the Council meeting to address the issue,” the unions revealed.

The matter, according to them, had been referred to him by the University’s Pro Chancellor, Major General (retired), Joseph Singh since November 19, 2018. The unions have learnt that the proposed meeting will be held at 09:30 hours the day before the break commences.

This is troubling to the unions since according to them, “It has proven difficult for many Council members in the past few months to attend morning meetings in view of their work commitments.”