Home News Budget 2019 excludes the voice of the ordinary man 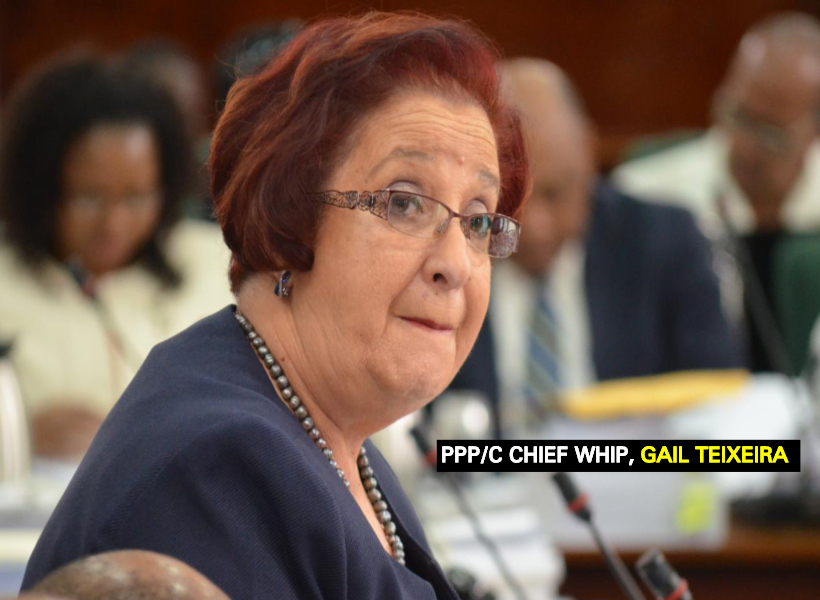 “Ministers, do you not see what is going on the streets of our country? The increase in the number of beggars just roaming, the number of men and women who are at traffic lights cleaning windscreen and selling water, the people along the East Coast and East Bank who have to be selling dog food just to make a living…Is this the good life you promised? The jobs you talked about?”

These and other sentiments were expressed earlier yesterday by Opposition Chief Whip, Gail Teixeira.

During the 2019 budget debates, she hammered home the point that the government is ignoring the reality that the people of Guyana are suffering and that the 2019 budget is clearly out of touch with the concerns of the ordinary man.

Teixeira said, “Have you talked to the taxi drivers, the minibus drivers, or even the boatmen at Parika? What about the barbers and hairdressers? If you did, they would tell you that small business ain’t doing good. They would tell you things hard…Did you go to the vendors in the market and ask them what is happening with business? Of course not! But you drive around with your big fancy land cruisers with all your security and you have forgotten to talk to the ordinary man who put you there…”

The Opposition Chief Whip said that the contents of the 2019 budget prove that the government missed another golden opportunity to do something tangible for the poor people of Guyana.  In fact, the Parliamentarian said she is convinced that the budget will only take Guyana further back.

In her closing remarks, she told the Government, “You are on borrowed time. Don’t forget that.”