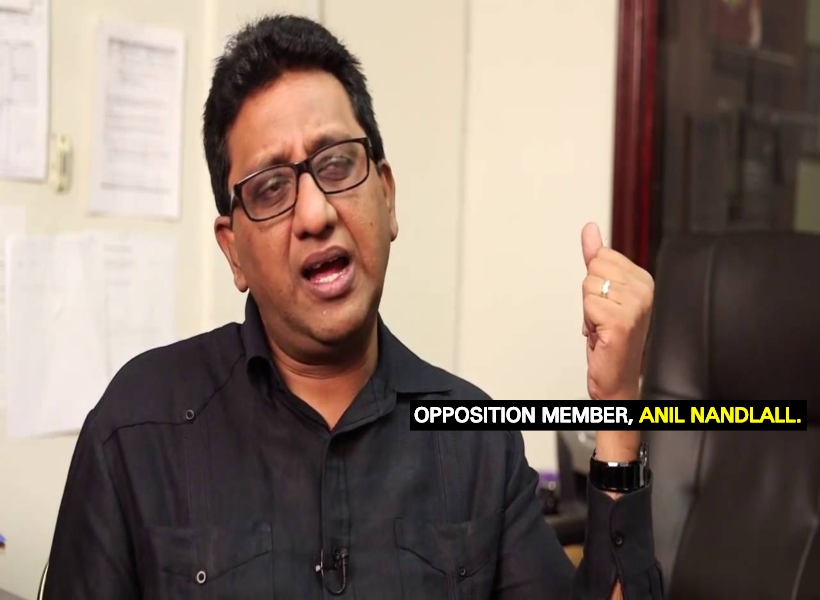 While the political opposition may share in the APNU+AFC administration’s excitement over the prospects of the oil wealth to come, it is worried, however, about the government’s unpreparedness for the sector.

Specifically addressing this concern today in the National Assembly was Opposition Member, Anil Nandlall. He expressed great disappointment in the fact that budget 2019 failed to show how the Government will use the oil sector for the benefit of all Guyanese while ensuring that all systems needed to protect the money from corruption are in place.

The Parliamentarian said, “We were all anxious to hear from the Finance Minister, (Winston Jordan), the plans his Government has for the oil and gas sector, for there is no doubt that this sector has the potential of transforming the lives of every single Guyanese in record time. These plans are important for us to know because we have found oil in a time where we are without the proper regulatory framework, competent management, and strong oversight. As such, we can be easily visited by the resource curse.”

Nandlall added, “Knowing all of this, Jordan still came to this House and told us nothing of consequence. Just imagine, this learned economist mentions nothing about the local content policy or legislation. Neither does he make any mention, whatsoever, to the Petroleum Commission of Guyana Bill…”

The Opposition Member said that these two pieces of draft legislation will constitute the foundation necessary to properly manage and scrutinize the oil sector. He said that these two documents are also critical since “we are starting out with the most lopsided Production Sharing Agreement (PSA) ever negotiated.”

Nandlall said, “How can we prepare for first oil in 2020, as projected by the Minister when in 2019, he shows us that he has no vision for oil. He completely forgets the issue of local content and the Petroleum Commission which are two indispensable mechanisms that need to be in place.”

The politician said that these are gaping holes in the 2019 budget which should enrage every citizen of the country.