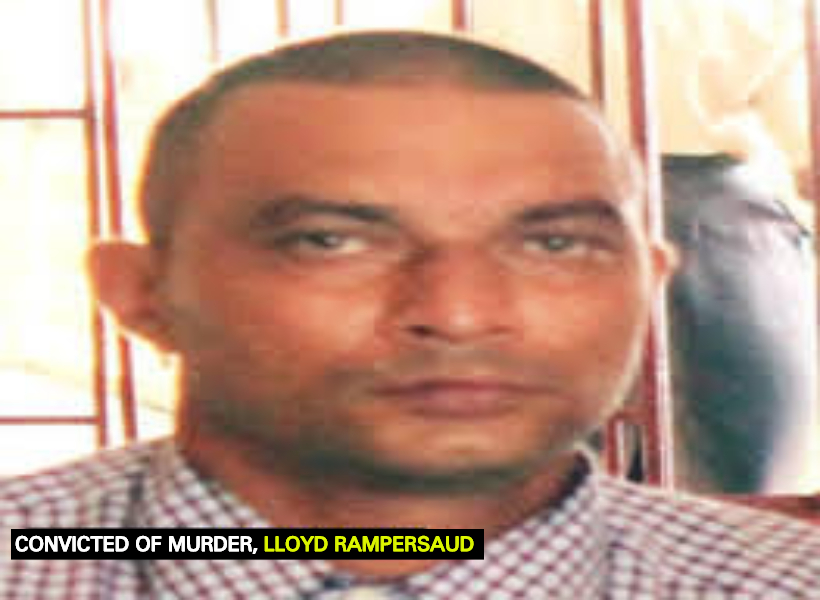 A lawyer is now requesting the setting aside and/or reversal of a 70 year murder sentence after major discrepancies were raised in evidence during trial stage in the case of the State vs against his client, Lloyd Rampersaud, who was convicted and sentenced to 70 years imprisonment for the February 2009 murder of Munilall Mangru.

The sentence was handed down in 2013 by Justice Navindra Singh at the High Court in Georgetown.

The Court of Appeal commenced hearing arguments in the case yesterday, during which Attorney-at-Law for Rampersaud, George Thomas, outlined the inconsistencies in the evidence of two state witnesses.

Rampersaud and his brother were jointly charged with the murder of Mangru, which was said to have occurred between February 22 and 24, 2009 in the county of Demerara.

However, only Rampersaud was convicted; his brother was acquitted after the jury returned a not guilty verdict.

During his arguments, Thomas argued that he observed major inconsistencies in the evidence of Shaeed Baksh, called ‘Towley’, who was also charged but had the matter discontinued against him by the Department of Public Prosecutions (DPP), and the deceased’s sister.

According to Thomas, Baksh testified to the incident occurring on February 21, 2009, but Thomas pointed out that the dead man’s sister had testified to seeing her brother looking normal the next day.

Further, Thomas highlighted that the sister testified to only seeing her brother with injuries about his face on February 24, 2009.  As, such Thomas further argued that the trial judge failed to properly direct the jurors on how to consider this evidence.

Thomas contended that from the time Baksh said the incident occurred (February 21) to the time that Mangru’s saw his injuries (February 24), there is the possibility that Mangru could have been injured by someone else. Therefore, he said, his client should not be blamed for the fatal injuries.

Chancellor of the Judiciary Yonette Cummings-Edwards, who is hearing the appeal together with Justices of Appeal, Dawn Gregory and Rishi Persaud, deemed the lawyer’s arguments a “major discrepancy”.

Senior State Counsel Teshanna Lake argued that Rampersaud admitted to his role in a caution statement which was admitted into evidence by the trial judge.

According to Lake, during the trial the pathologist testified that the injuries Mangru sustained were consistent with those Rampersaud said he inflicted on the now deceased man. “Me lash he with a piece of wood on he face and me see he tongue come out. Towley then cuff he up pon he face and me then tek out all he money,” Lake said Rampersaud admitted in his caution statement.

The prosecutor maintained that Mangru was injured on February 21, 2009, noting that the pathologist explained that a normal person receiving injuries such as those inflicted on Mangru would have died within minutes.

But the Chancellor questioned what if Mangru was abnormal. In the meantime, Thomas is asking for the conviction and sentence to be set aside and/or reversed. The Court of Appeal has reserved its ruling in this matter. Notices for decision will be sent to the parties.

According to reports, the brothers were allegedly seen beating Mangru, 42, a grass cutter, at a bridge linking Mon Repos and Triumph, East Coast Demerara. Mangru’s body was later found lifeless under the said bridge.