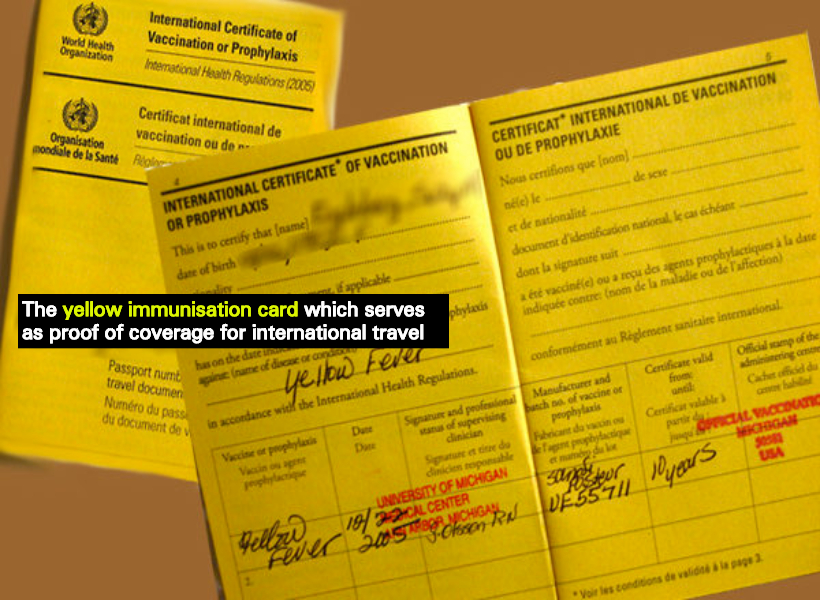 Although symptoms such as a cough, sore throat, runny nose and even a fever may be easily classified as symptoms of a cold or a flu, the Ministry of Public Health is appealing to the public to not take them for granted.  In fact the Ministry is urging members of the public who develop symptoms, including swollen glands, joint pains, red eye, and jaundice, to visit their nearest health facility.

As part of its proactive approach, the local Public Health Ministry has augmented its surveillance efforts to help identify suspected cases at the country’s ports of entry. As part of this ongoing effort, the Ministry has issued an advisory urging all travellers that upon leaving and/or entering Guyana, port health officers will be looking for persons exhibiting any of the signs and symptoms.

Although based on the Pan American Health Organisation/World Health Organisation (PAHO/WHO) standards measles and rubella were eliminated from the Americas in 2016 and vaccination coverage has remained high, significant and localised outbreaks have been documented in Brazil and Venezuela – Guyana’s neighbours to the south and west respectively. In fact according to PAHO/WHO, which has endorsed the Ministry’s beefed up surveillance campaign, a few other countries are also in the process of investigating suspected cases. In addition PAHO/WHO has noted outbreaks of yellow fever reported in Brazil during 2016 and one case identified in a traveller to Suriname. Additionally, between July and mid-October of 2017, a total of 71 suspected Yellow Fever cases were reported in São Paulo State, Brazil. Of these, two were confirmed and one turned out to be fatal, while six were investigated and 63 were eventually ruled out. However, PAHO/WHO has assured that yellow fever has not been seen in Guyana since the late 1960s. This, however, has not been reason enough to become complacent PAHO/WHO has noted even as it advises that “Yellow Fever vaccine (a single life time dose) is mandatory for all persons from endemic areas travelling to Guyana and other at risk areas.”

“This should be received at least 10 days prior to travel. A yellow fever international certificate (the yellow immunisation card) is recommended as proof of coverage for international travel,” PAHO/WHO has noted.