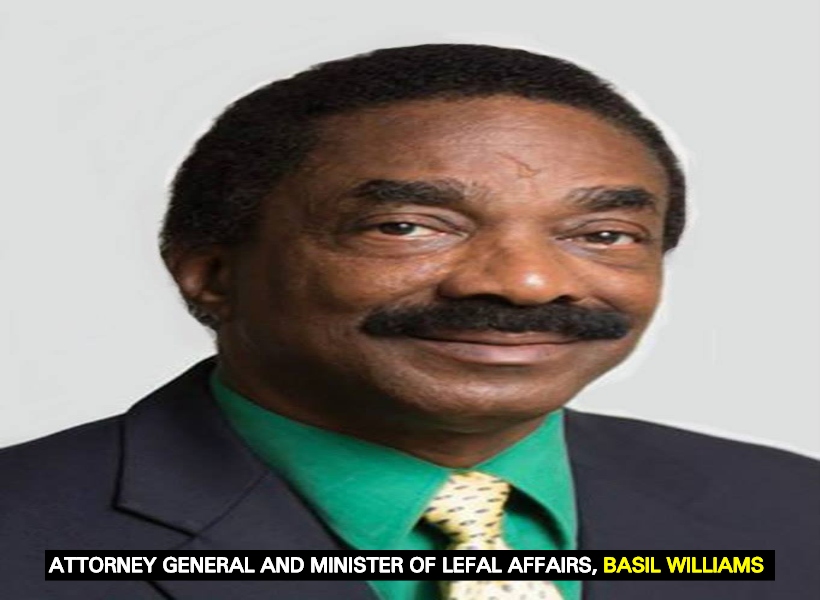 Considering the worrying incidents of deaths by suicide in Guyana, the Government will be pushing for the passage of a Suicide Prevention Bill as part of its 2019 legislative agenda.

This was recently revealed by Attorney General and Minister of Legal Affairs, Basil Williams.

The Minister said, “Our top priority is the Suicide Prevention Bill which seeks to repeal the laws that penalize a person who attempts to commit suicide.”

The politician said that the Bill will also speak to how suicide victims are to be cared for and the government agencies which will be responsible for establishing meaningful treatment centres.

Also, part of Government’s 2019 agenda is the Movable Property Security Bill. Williams said that this draft law will seek to reform the way credit is secured in Guyana. Williams explained that the Bill provides for the creation and registration of security interests in movable property and governs the manner in which credit is secured, by providing a creditor with an interest in a debtor’s movable property.

The Minister said that all movable property assets qualify as collateral in modern frameworks, regardless of item or type. Williams said that this means that livestock including cattle, sheep, goat and poultry and agricultural crops including rice crops can be used as collateral to secure credit.

Additionally, the Parliamentarian said that the Government will be bringing to the National Assembly, a Data Protection Bill. He said that this Bill will provide for the privacy and security protection of a person’s personal data that are managed by any public authority.

In addition to the proposed legislation mentioned, Williams said that existing legislation will be also amended to meet the Government’s policy objective of ensuring that laws effectively improve the lives of all Guyanese.