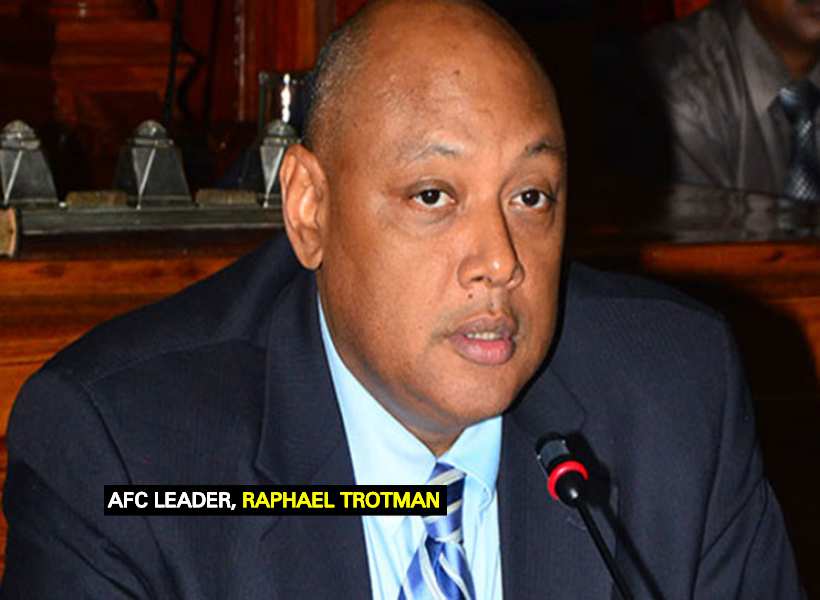 Since 2016, the Ministry of Natural Resources was entrusted with the responsibility to complete an Upstream Oil and Gas Policy for the nation. But it is far from finishing this process. This was confirmed today with officials at t he Energy Department.

The Guyana Standard understands that the Upstream Oil and Gas Policy of Guyana is premised on a  broad objective of attracting and securing investment in upstream exploration activity, and effectively regulating the sector in such a way that it contributes to the sustainable economic development of the country.

Energy Department officials said that the crucial policy which should have been completed since the end of 2016, is supposed to address the full spectrum of exploration, development, production and decommissioning of oil and gas resources. It is also needed to establish a firm basis for putting in place the necessary legislation, regulations and other aspects of the institutional framework required for the efficient development of the sector.

Unfortunately, more than 10 mobile calls to Natural Resources Minister, Raphael Trotman to speak on the matter all went unanswered. Other officials within the Ministry either declined to comment on the matter or requested to be contacted next week.

There are other crucial pieces of policies which the nation is still without as the timeline for first oil draws nearer. These include the local content policy and the petroleum taxation and fiscal legislation.